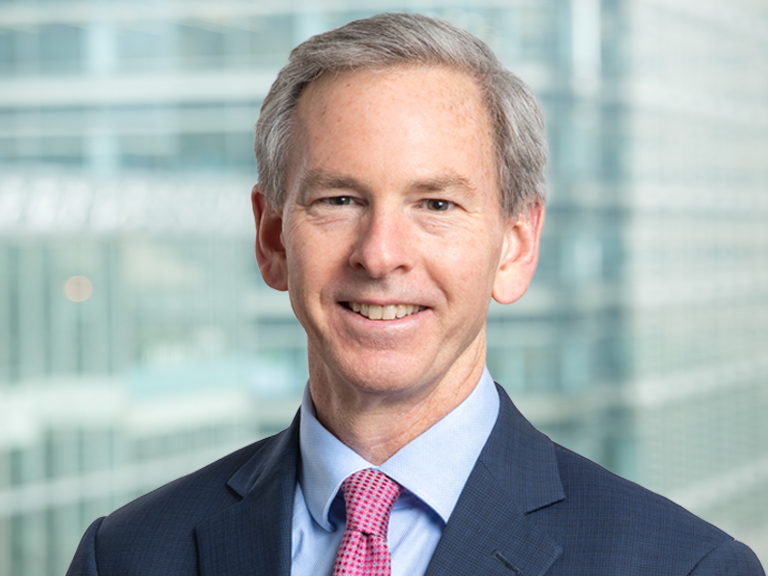 Bob Hoyt was appointed Group Chief Legal Officer of HSBC Holdings plc with effect from 18 January 2021 and is a member of the Group Executive Committee.

Mr Hoyt was most recently at Barclays plc, where he served as Group General Counsel between 2013 and 2020, overseeing global engagement with regulators and policymakers, as well as all legal issues at the bank – including advising the retail and wholesale businesses, managing a substantial portfolio of litigation and enforcement matters, and advising on multiple group reorganisations and COVID-19 government initiatives.

Prior to that, Mr Hoyt was General Counsel and Chief Regulatory Affairs Officer for Pittsburgh-based PNC Financial Services Group, leading its legal, government and regulatory matters.

Between 2006 and 2009, he served as General Counsel and a Senior Policy Advisor to Treasury Secretary Henry M. Paulson Jr at the US Department of the Treasury. He also served as Special Assistant and Associate Counsel to US President George W. Bush.

At the start of his career, Mr Hoyt clerked at the Supreme Judicial Court of Massachusetts before joining Wilmer Cutler Pickering Hale and Dorr in Washington DC in 1990.