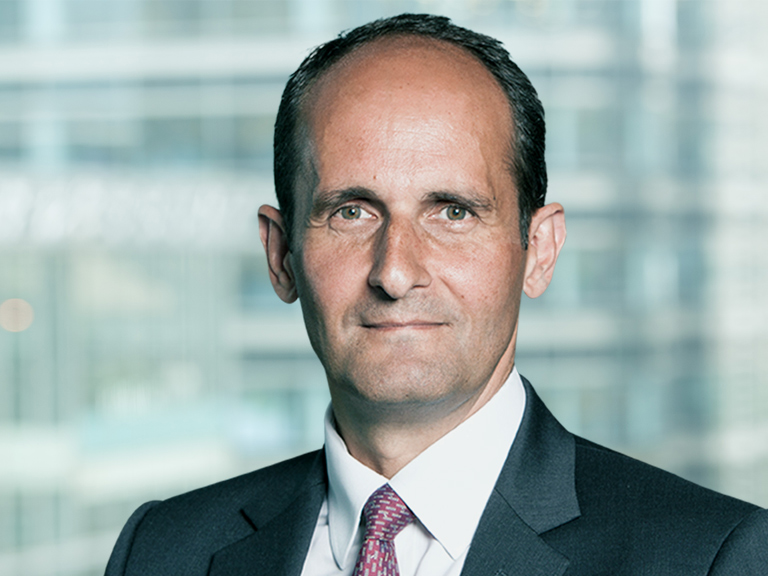 Colin Bell is Chief Executive Officer, HSBC Bank plc and HSBC Europe. He joined HSBC in July 2016 and was appointed a Group Managing Director in March 2017. He held the role of Group Chief Compliance Officer until February 2021.

Mr Bell previously worked at UBS, where he was Head of Compliance and Operational Risk Control. He has more than 10 years of experience in managing risk and financial crime, following 16 years in the British Army.

During his time in the Army, Mr Bell held a variety of command and staff appointments, including operational tours of Iraq and Northern Ireland, time in the Ministry of Defence, a NATO appointment and completion of the Advanced Command and Staff Course.