In the UK, the ratio of average house prices to earnings hit a new high in 2016

Would you buy a home with a stranger?

No one forgets the moment they receive the keys to their first property. But for many people, this milestone is becoming more difficult to reach. A combination of rising house prices and slow salary growth means that young people in many countries around the world are struggling to get a foot on the ladder.

Indeed, the majority of millennials – those aged between 21 and 36 – believe they will have to work harder than their parents to own a home, according to a new HSBC survey, Beyond the Bricks: The value of home.

In these conditions, many are prepared to explore less traditional routes into home ownership, such as clubbing together with a friend or relative to buy a property. Some young people would even consider buying a home with a stranger.

In the UK, for example, where the ratio of average house prices to earnings hit a new high in 2016, as many as 59 per cent would be open to the idea of buying with someone they do not know, according to a further HSBC poll of 2,000 people aged between 18 and 40.

There could be a range of reasons for this. Some prospective buyers may consider joining forces with a stranger because they do not feel able to turn to family, while others do not want to complicate their friendships with a business arrangement. Pooling resources makes the costs – including the initial deposit, mortgage repayments and ongoing maintenance – more affordable, while giving each buyer a stake in bricks and mortar and the chance to raise capital for future investments.

But co-ownership can have pitfalls, as with any relationship. Doing your due diligence and finding the right kind of person to buy with are key. Most important is to have a formal agreement in place on how you would live together and what happens when you come to sell.

There are also other strategies that can help on the path to home ownership. Cutting back on luxuries, such as eating out, could make it easier to save for a deposit. A lucky few can turn to their parents for help, either for a loan or a spell of rent-free living while they build their savings. For some, it’s a case of adjusting expectations – choosing a smaller property or moving to a more affordable area could be worthwhile compromises in the long run.

Despite the hurdles, the dream of home ownership is still alive and well. Careful planning, patience and an open mind can help make it more achievable.

Web3: It’s time to level up 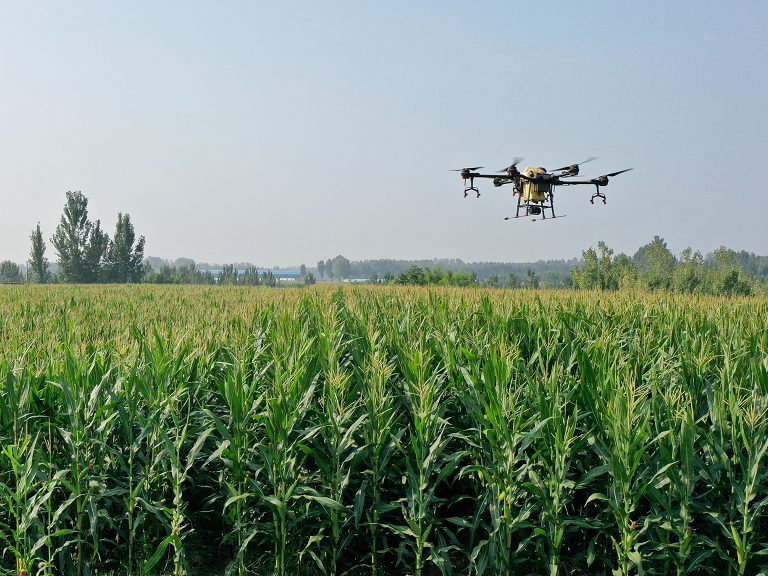 How drones and robots could help feed the world