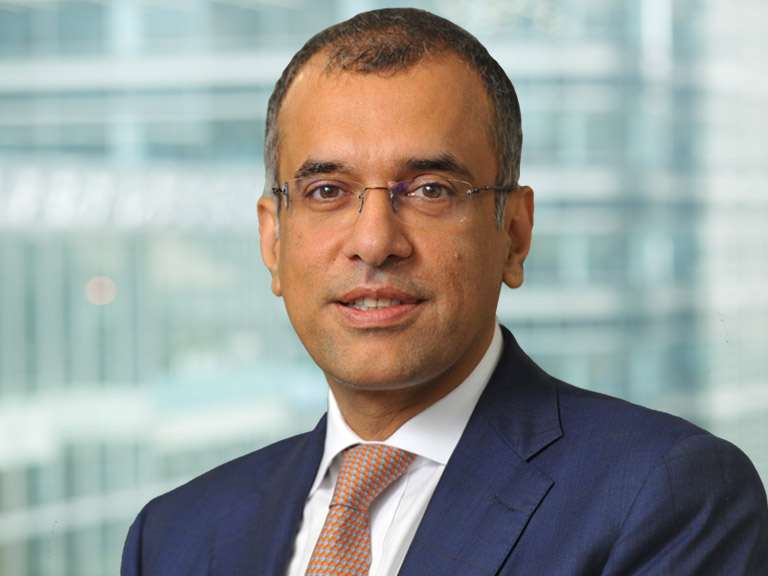 He is responsible for leading the implementation of HSBC Group strategy across its Asia- Pacific franchise, the bank’s biggest contributing region, along with Co-Chief Executive David Liao.

Rosha is a member of HSBC’s Group Executive Committee and serves as an Executive Director on the board of The Hongkong and Shanghai Banking Corporation Limited, the Group’s main subsidiary in the Asia-Pacific region. He is also a Non-Executive Director of HSBC Bank Australia Limited.

Rosha joined HSBC as a graduate trainee in 1991 and has since held several senior positions within the Global Banking & Markets business, including Head of Global Markets in Indonesia in 2005 and Head of Institutional Sales, Asia-Pacific in 2007. Rosha was Chief Executive for HSBC India between 2018 and 2021, and before that was Head of HSBC’s Financial Institutions Group (FIG) for Asia-Pacific.

He holds a Master’s Degree in Business Administration from the Indian Institute of Management, Ahmedabad. Outside of work his interests include golf, reading and spending time with his family.