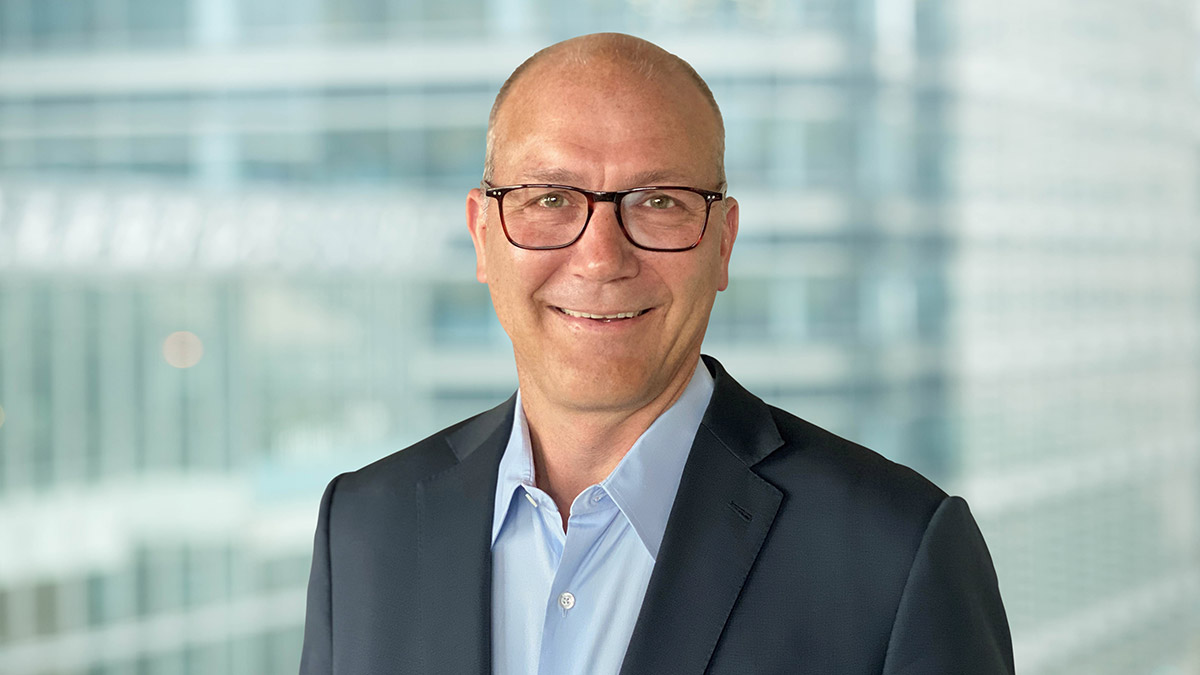 Jamie Forese was appointed to the Board on 1 May 2020. He has over 30 years’ international business and management experience in the finance industry, working in areas including global markets, investment and private banking.

Mr Forese graduated from Princeton University in 1985 with a Bachelor of Science in Electrical Engineering and Computer Science.