Development in forest areas can have a major impact on the environment, local communities and climate change. In 2004, HSBC was one of the first banks to introduce a Forest Land and Forest Products Sector Policy covering these issues.

HSBC has progressively raised the sustainability standards it applies to the palm oil sector since it introduced its first policy in 2004. In 2014, we issued new forestry and agricultural commodities policies, with an increased emphasis on our customers obtaining independent certification that their businesses operate legally and sustainably.

We remain open to tightening the policy further as society’s expectations change and new standards develop, including those for the palm oil sector to protect high carbon stock (‘HCS’) forests and peat.

We have now further strengthened our policy by expanding our prohibited business commitment, making it consistent with ‘No Deforestation, No Peat and No Exploitation’ (NDPE) policies which are increasingly common in the palm oil supply chain. HSBC will not agree new financing facilities to customers who have not made NDPE commitments. You can read our policy in full on the Sustainability risk page.

We are pleased that HSBC’s standards encouraged many customers to become certified to meet our 2014 deadlines. Forestry customers in Mexico, Turkey and China achieved Forest Stewardship Council (FSC) certification when otherwise they may not have. Palm oil customers in Indonesia and Malaysia achieved Roundtable on Sustainable Palm Oil (RSPO) certification.

We believe that certification demonstrates that a company is taking sustainability concerns seriously. It also helps protect our customers from reputational risk and can put them in a stronger position commercially because increasing numbers of buyers want to know that products have been responsibly produced.

HSBC continues to be a member of the Board of Governors of the RSPO. We have provided support for higher standards and greater independence and speed in its complaints handling operation as it continues to develop. HSBC has also sponsored the RSPO annual conferences, which offer an opportunity for industry and civil society stakeholders to set its future direction.

We supported the development of the RSPO “Next” – a voluntary scheme that will allow leading companies to demonstrate that they are consistently exceeding the RSPO’s main certification standard and which will incorporate NDPE commitments. One of our employees is also a representative on the stakeholder council of ISEAL, a trade association for sustainability-related certification standards, with the aim of supporting the development of these schemes and encouraging financial institutions to use them. We are also funding the FSC to build resources and capacity in India and Indonesia.

Compliance with our policies

The new policies included deadlines for our customers to meet by the end of 2014. We have since gathered data on the implementation of these policies: the figures below are not audited, and are the result of a detailed manual reporting exercise at the 2014 year end. We are in the process of implementing an IT solution to make management information more readily available in the future.

As with the 2014 deadlines, we will report on implementation.

We had 913 customers in the forestry sector, the highest concentrations of which were in Canada, the UK and France. We estimated that our customers were responsible for 50 million hectares of certified forest, approximately the size of Spain, and 3,100 certified operations – about 10 per cent of the global certified forestry market.

However, 60 customers were unable or unwilling to meet our policy requirements and we have ended or are in the process of ending those relationships, as soon as contractual obligations allow.

In the palm oil sector we had 176 customers, most of which were in south-east Asia. We estimated that our customers were responsible for 1.7 million hectares of RSPO-certified land, which represented 54 per cent of the total land certified under the RSPO. Additionally, our customers were responsible for 6.3 million tonnes of RSPO-certified palm oil at the end of 2014. While there may be some double-counting because refiners and traders may handle the same oil, this would have equated to 52 per cent of the global certified sustainable palm oil market.

The data showed that 104 palm oil customers were unable or unwilling to meet the standards we expected by the end of 2014 and we have ended or will end banking relationships with them as soon as contractual obligations allow.

We have ended banking relationships with some of the customers that did not meet our standards, and we will continue to exit other non-compliant customers as soon as contractual obligations allow. We have also seen further progress with other customers who have achieved the required certification to meet our standards.

At the end of 2016, we have 108 customers in the palm oil sector, with 28 of those designated to be closed. Although some of these 28 are those identified to be closed in 2014, a previously committed long-term loan means we can't close them immediately. Some are customers that have struggled to meet our certification requirements since 2014. The remaining 80 customers meet or are expected to meet our policy.

In 2016, we were again recognised with a top score by independent ranking Forest 500 for our approach to investment in the forestry sector.

At the end of June 2017 we had fully implemented the additional NDPE requirements contained within our revised Agricultural Commodities policy and were pleased to see positive progress by our customers in adopting these revised commitments. We currently have 112 customers in the palm oil sector. Almost three-quarters already have NDPE commitments in place and are fully compliant with HSBC Policy. Of those customers that were not already compliant, ongoing engagement and support from HSBC has resulted in 12 customers adopting public NDPE commitments. We intend to end our banking relationship with 37 customers; this number includes both existing relationships identified to be closed, when contractual terms allow, following the 2014 update to our policy, and a small number who do not comply with the new policy requirements.

In 2017, we were again recognised with a top score by independent ranking Forest 500 for our approach to investment in the forestry sector. 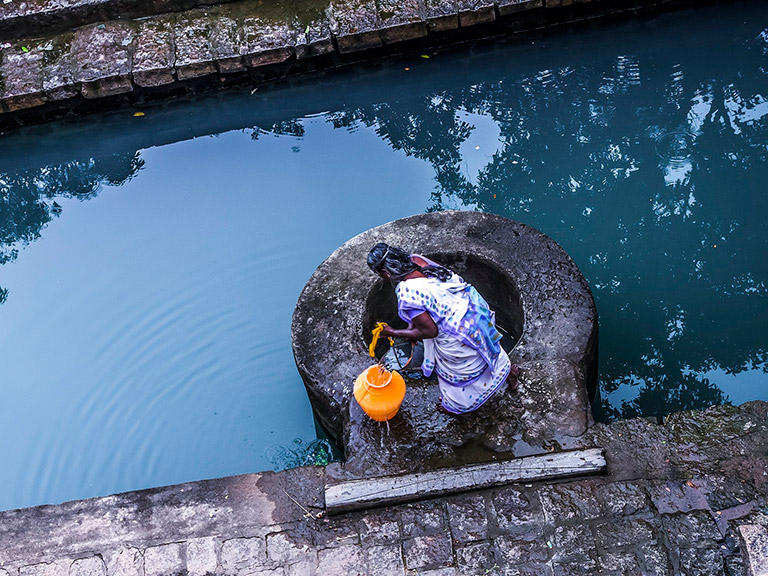 Millions have benefited from clean water and sanitation thanks to the HSBC Water Programme. 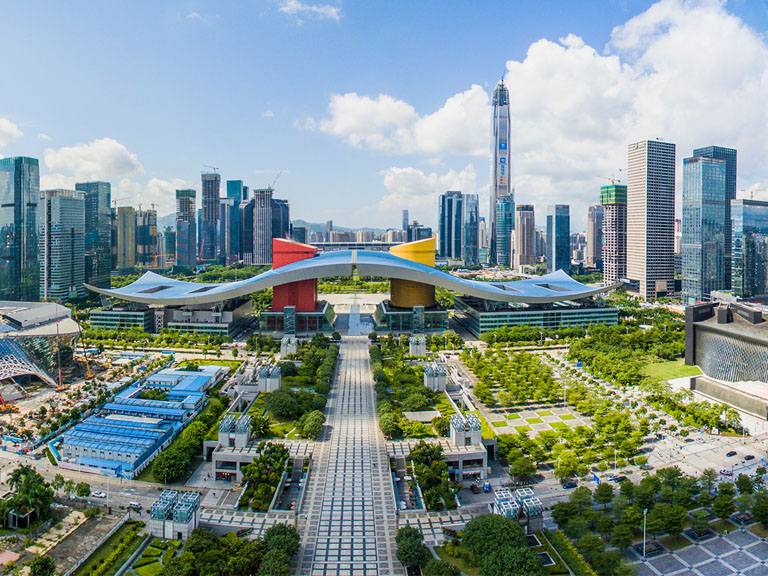 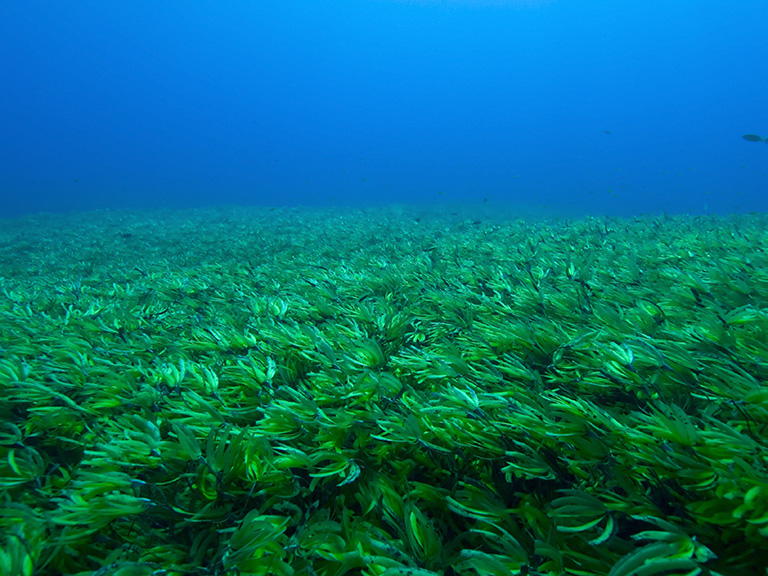 Oceans and coastal habitats play a vital role in the fight against climate change.