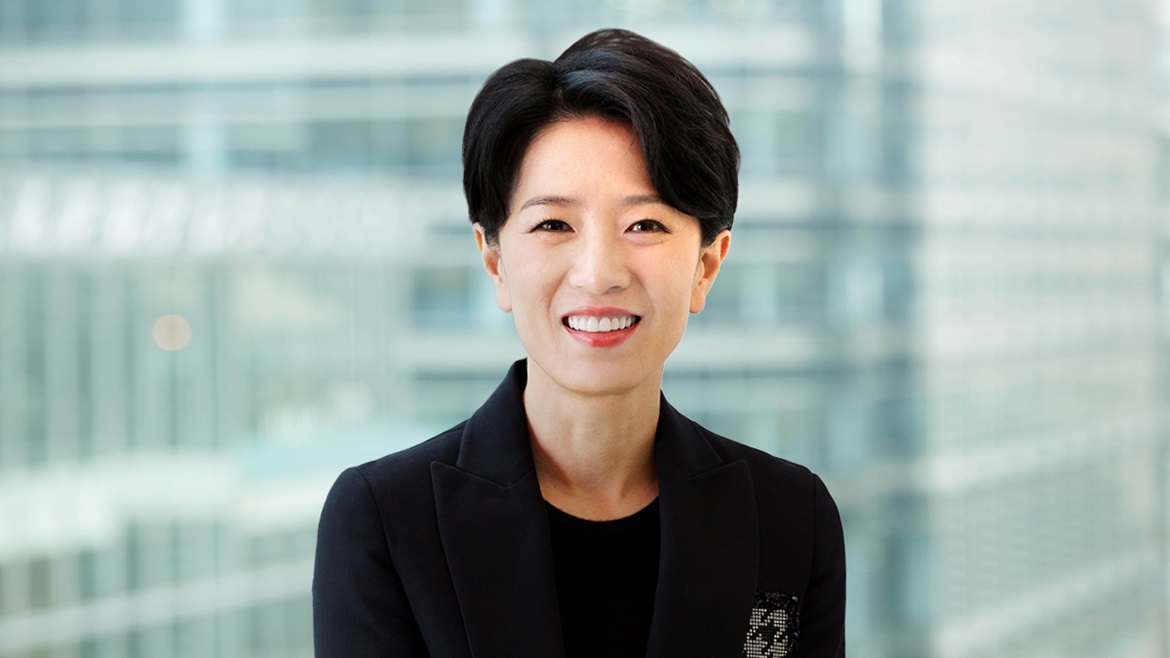 Rachel Duan was appointed to the Board on 1 September 2021. She is a highly regarded and experienced business leader who brings exceptional international leadership experience and business acumen to the Board.

Ms Duan also serves on the boards of AXA, Sanofi, and The Adecco Group, as an independent director. Throughout her career, she has worked and lived in the United States, Japan, Hong Kong and mainland China.