Dame Carolyn Fairbairn was appointed to the Board on 1 September 2021. She is a highly regarded business leader with a deep understanding of the macro economic and political environment with significant experience across the media, government and finance sectors.

Dame Carolyn served as the Director-General of the Confederation of British Industry from 2015 to 2020. She has extensive FTSE board experience, having previously served as non-executive Director of Lloyds Banking Group plc, The Vitec Group plc, Capita plc, and BAE Systems plc. She has also previously served as a non-executive Director of the UK Competition and Markets Authority and the Financial Services Authority.

Prior to this, Dame Carolyn held senior executive positions at the BBC and ITV, and was a partner at McKinsey & Co with responsibility for its UK media practice. She was also a member of Prime Minister John Major's Number 10 Policy Unit from 1995 to 1997. An economist by training, she began her career at the World Bank and the Economist magazine.

Dame Carolyn serves as Chair of the Board of Trustees of Royal Mencap Society and is an honorary fellow of Gonville and Caius College, Cambridge, and of Nuffield College, Oxford. She also holds a BA in Economics from Cambridge University, an MA in International Relations from the University of Pennsylvania and an MBA with distinction from INSEAD. 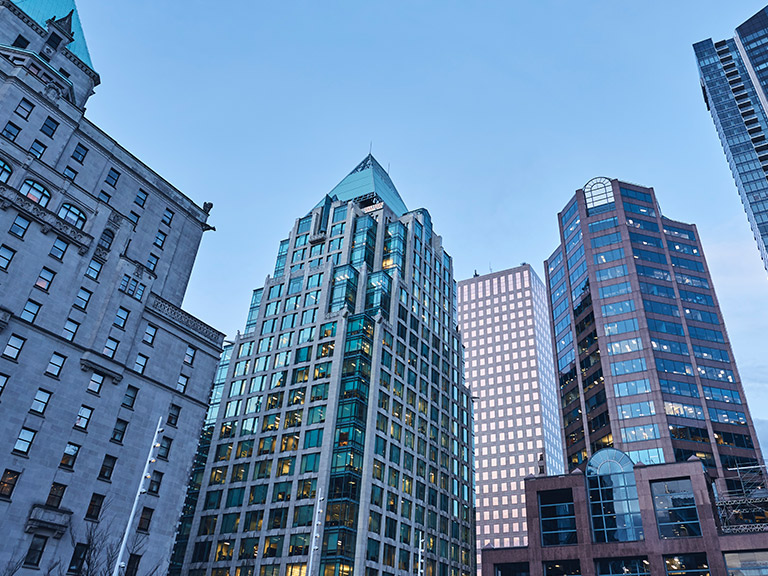 HSBC agrees to sell business in Canada for CA$13.5bn

We’ve entered into an agreement with Royal Bank of Canada.

At the frontier of the energy transition

Southeast Asia needs vital sustainable infrastructure but innovators can struggle for funding. The CEO of our Pentagreen joint venture shares his plans.

It builds on our Group commitments to phase out coal financing.