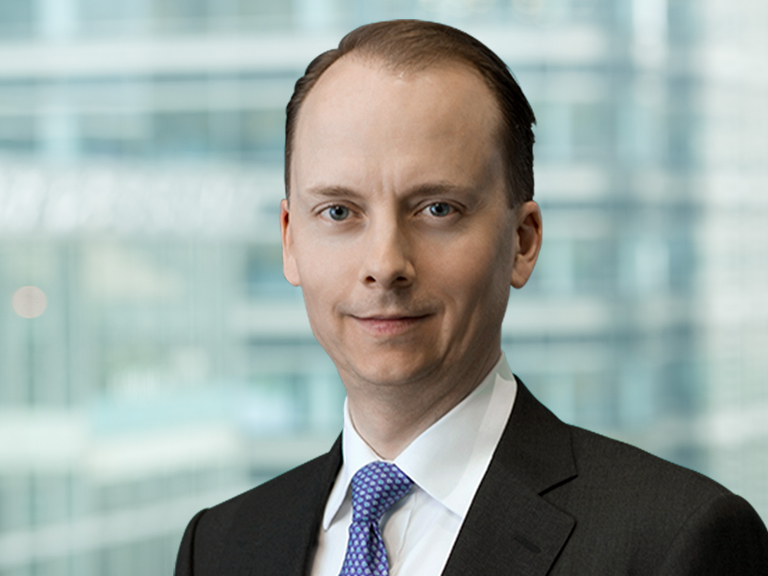 Mr Moss was appointed to the role of Regional Chief Executive Officer in April 2021 and has been a Group Managing Director since December 2018.

Mr Moss started his career with HSBC in 1992 and has held a series of roles in Hong Kong and the UK. Most recently, Mr Moss was the Regional Chief Executive with responsibility for overseeing the bank's businesses in Europe (ex-HBUK), the Middle East, North Africa and Turkey; Latin America; and Canada, a role he held from March 2020. Prior to this, Mr Moss held the role of Chief of Staff to the Group Chief Executive leading Group Strategy and Planning, Group Mergers and Acquisitions, Global Communications, Global Events, Group Public Affairs and Group Corporate Sustainability.

Prior to joining HSBC, Mr Moss worked for Price Waterhouse.

Your full supply chain is just a click away

Why COP26 is the world’s make-or-break climate moment