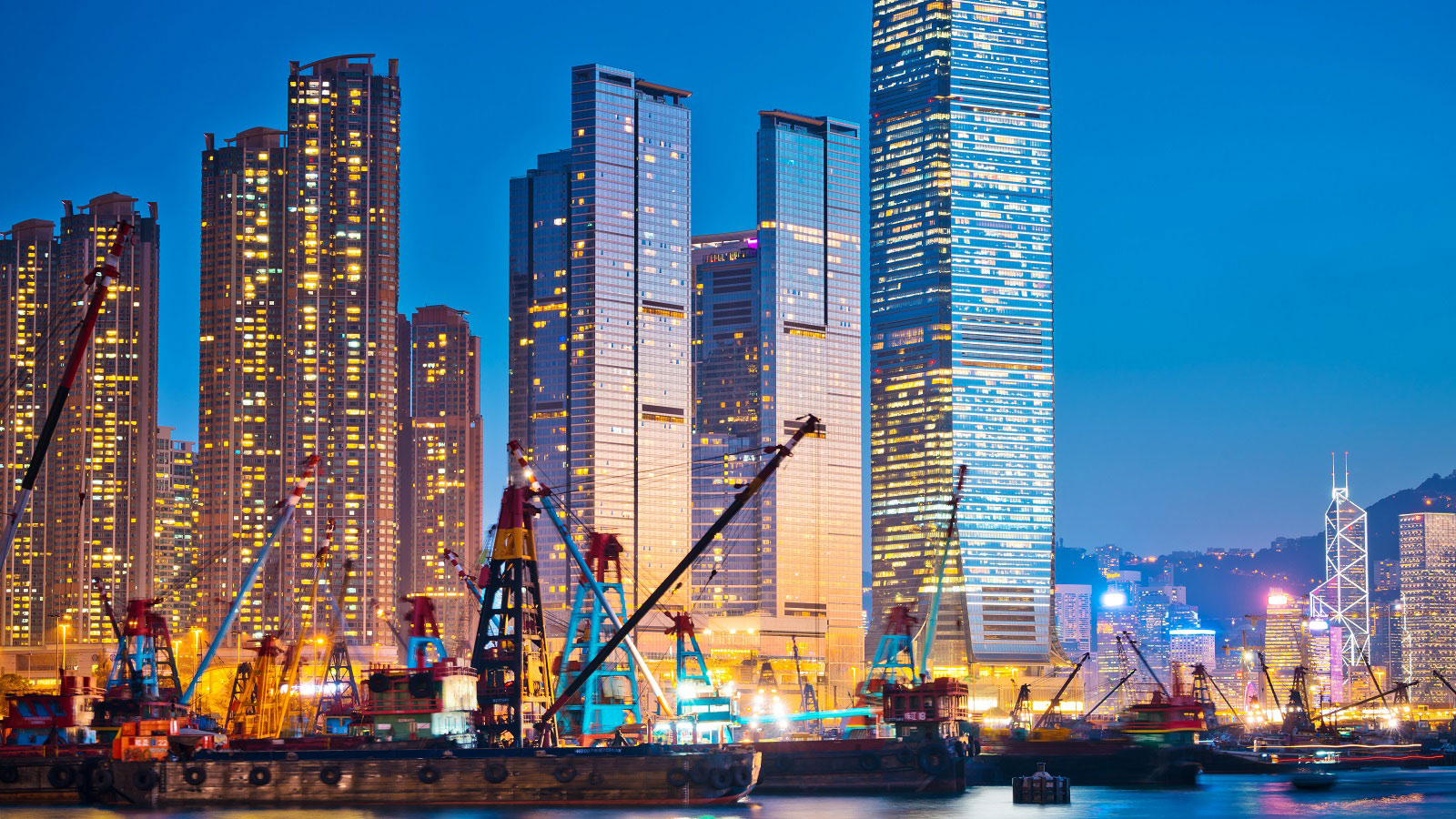 Asia: The centre of global trade and growth

Asia has the opportunity to expand its role as the centre for global trade and growth, according to HSBC Group Chairman Mark Tucker.

Speaking at the Asia Global Institute in Hong Kong, Mr Tucker said: “China’s approach provides a roadmap for a new kind of globalisation where national and global interests are viewed as complementary and where Asia’s economies play the leading role.”

He said that Asia can drive globalisation in three main ways: first, by ensuring that Asian markets remain well positioned for growth; second, by continuing to capture opportunities from rapidly changing global trade; and third, by promoting greater trade openness and economic integration within Asia and with the rest of the world.

While protectionist sentiment is growing in the West, China is promoting free trade at a global level, Mr Tucker said. The country is also playing a leading role in pursuing further economic integration across Asia.

Mr Tucker pointed to China’s Belt and Road Initiative as an important project which would support integration in Asia and deliver long-term economic benefits. He said: “By creating a global consensus around how we plan and fund infrastructure in emerging markets, the Belt and Road Initiative could be one of the most significant drivers of international development in living memory.”