In Singapore, 13.4 per cent of the population is projected to have millionaire status by 2030

With millions in Asia experiencing extra hardship, it may seem an odd time to take stock of the region’s rising wealth.

But Asia’s growing pool of savings is providing a degree of resilience against the vagaries of global markets.

“The Fed may be raising interest rates, but emerging markets in Asia are better placed to take it all in their stride than in years past,” says Fred Neumann, HSBC’s Chief Asia Economist, who has analysed wealth trends in the region.

“An account of Asia’s growing wealth also shines a light on the societal resources that are ultimately available to lift millions more out of poverty. After all, the region is hardly short of capital, even if this is unevenly distributed, both between and within economies.”

On course to surpass the US

Since 2006, the region’s total financial wealth – from bank deposits to securities – has nearly tripled and is now worth around USD140 trillion.

A key turning point came in 2008, when financial wealth in Asia started to exceed that in the US, although Japan accounted for more than half of the wealth held in the region.

Without factoring in Japan, Asia’s financial wealth is still lower, but the gap is gradually narrowing. Given current trends in per capita income growth, wealth in Asia excluding Japan could surpass that in the US by 2025.

When it comes to how those financial assets are distributed, it is now mainland China that holds the lion’s share, with nearly 50 per cent of the region’s total.

The rapid growth of the middle classes

Our projections show a rise in the number of adults with financial wealth exceeding USD250,000, which we consider to be the ‘wealth threshold’.

Not surprisingly, economies that are growing more rapidly tend to accumulate wealth faster. Vietnam, the Philippines and India are expected to see the number of adults in this category more than double by 2030. Indonesia and Malaysia are not far behind, outpacing mainland China and Thailand.

Put simply, the middle class continues to expand rapidly in these economies. When it comes to financial services, this signifies growing demand for more sophisticated offerings such as wealth and pension planning, and demand for insurance products.

Where the millionaires are

At the higher end of the wealth spectrum, the number of millionaires (in US dollars) across Asia is set to more than double by the end of the decade – from roughly 30 million currently to more than 76 million.

While the countries with large populations will have the highest numbers in absolute terms, it’s a different story when you look at the proportions of millionaires.

Projected share of millionaires in the adult population by 2030 (%)

In Singapore, 13.4 per cent of the population is projected to boast millionaire status by 2030 – that’s a bigger share than in the United States, mainland China, or any other economy in the Asia-Pacific region.

Amid all the current challenges, Asia’s growing resilience and financial depth is a strengthening buffer that, over time, should foster greater, shared prosperity. 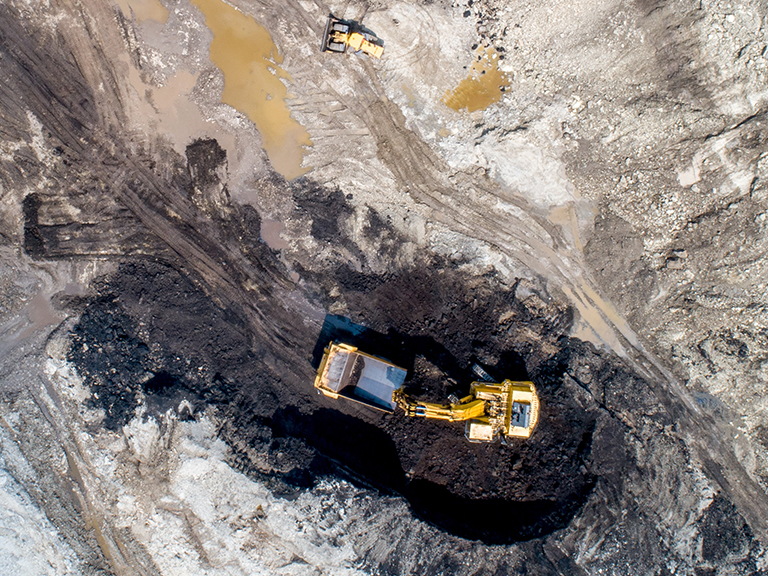 The rising threat of heat stress

Outdoor work is facing new dangers as temperatures soar, according to our ESG analysts.

Hong Kong can be digital command centre for trade

The city’s role as an East-West interface has never been more crucial, writes David Liao.