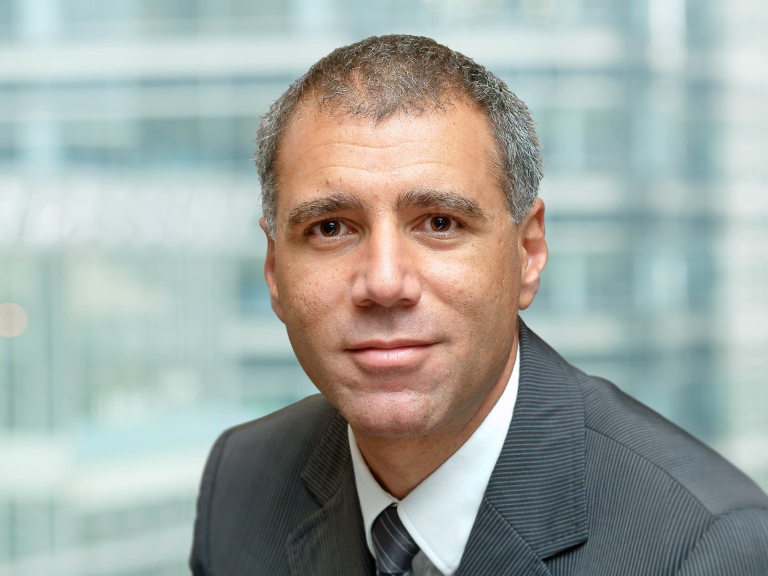 Co-CEO of Global Banking and Markets

Georges Elhedery was appointed Co-CEO of Global Banking and Markets (GBM) in March 2020.

He is also Head of Global Markets – a position he has held since March 2019. He is responsible for the strategic direction and delivery of a business operating in more than 60 countries and territories.

Mr Elhedery holds a degree in Engineering from the École Polytechnique in Paris, France, as well as a postgraduate degree in Statistics and Economics from the École Nationale de la Statistique et de l'Administration Économique (ENSAE).

Why solar panel installation is set to bounce back after the short-term shock of coronavirus.

The insurance industry must learn and adapt as it helps communities affected by COVID-19.