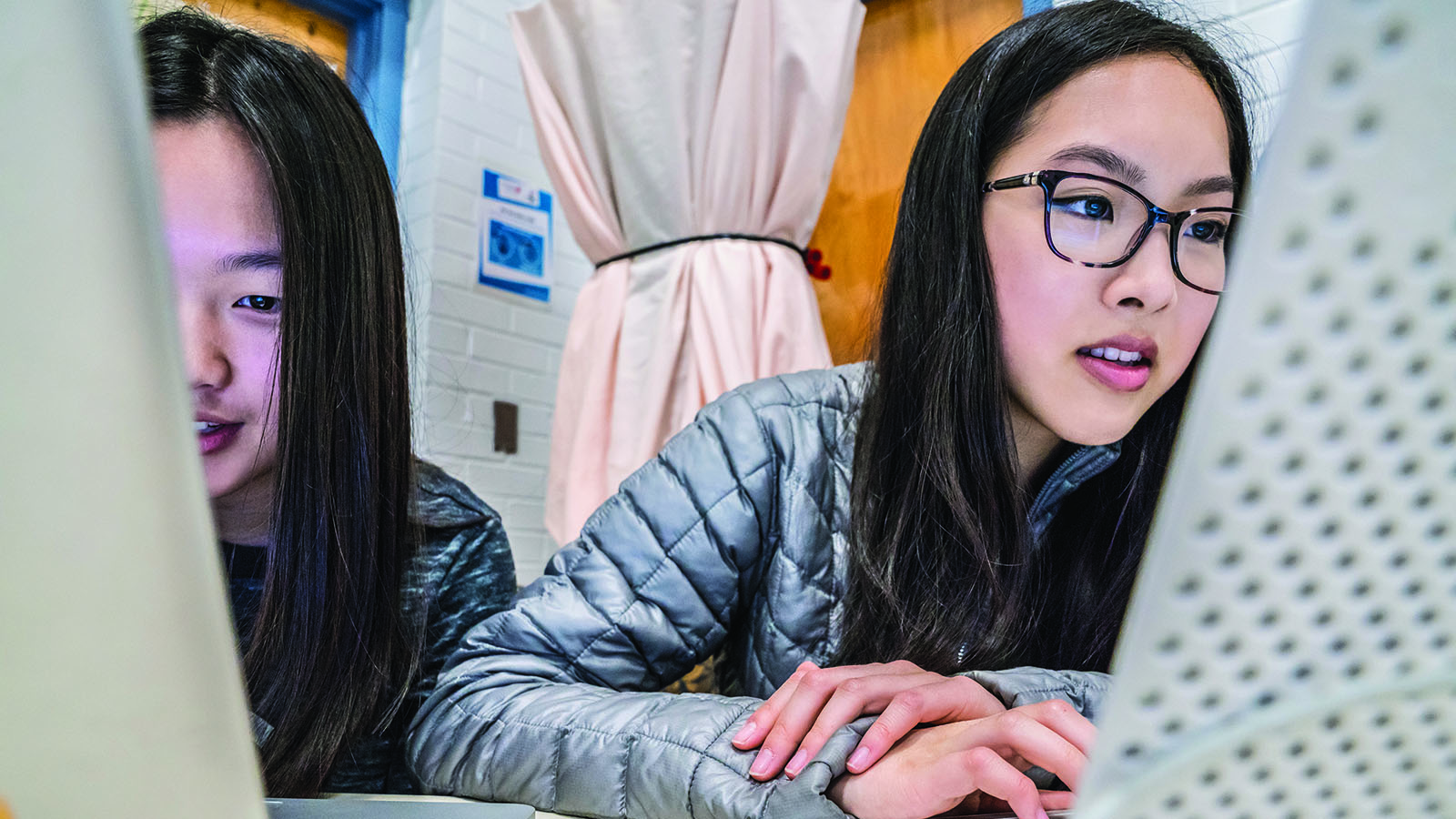 Teams from more than 60 countries took part in the competition

Apps that make life easier for people with dementia, turn sign language into text and help protect endangered birds were the winning ideas in an international tech competition supported by HSBC.

Teams made up of girls aged 10 to 18 and families from more than 60 countries developed almost 2,000 mobile apps and artificial intelligence (AI) prototypes to solve issues in their communities.

The bank has supported the Technovation Girls programme since January, helping expand its reach. HSBC employees also volunteered their skills as mentors and judges.

Coding during lockdown (duration 1:24) As part of HSBC’s Anyone Can Code initiative, two employees on the bank’s Technology Graduate Programme taught children how to code and build apps during the UK’s COVID-19 lockdown

Alison Coates, Head of HSBC’s Future Skills programme, said: “We are thrilled to partner with Technovation to strengthen local communities and help girls and women develop vital skills needed to be leaders in an increasingly tech-centric future.

The winners will each receive a share of the USD30,000 prize to spend on furthering their education in STEM (science, technology, engineering and maths) subjects or to help turn their ideas into commercial products.

Women make up only 26 per cent of the STEM workforce in developed countries, according to the World Economic Forum. In developing countries the figure is even lower. Technovation and HSBC are working to address this imbalance.

The bank’s support for the organisation is part of its Future Skills programme to help 1 million people in the communities it serves develop the right employability skills for the global economy. 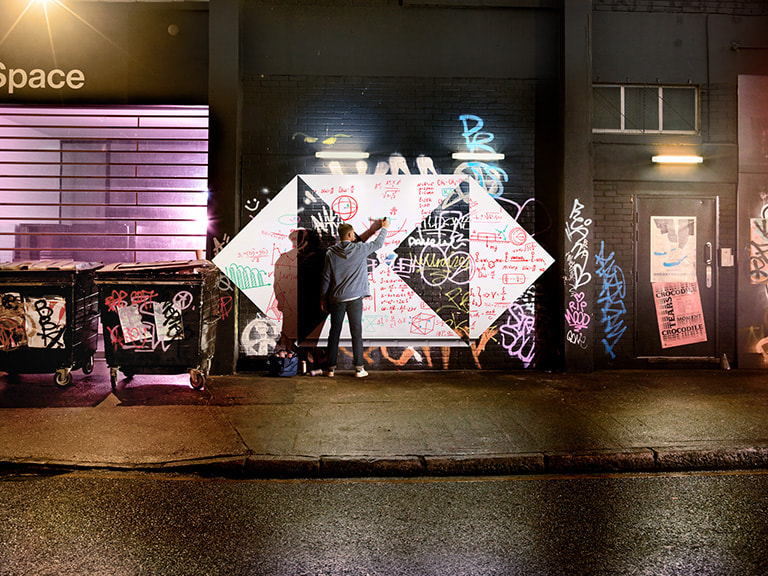 Find out about HSBC’s commitment to helping people develop the skills they need to thrive in the modern economy.

Why it’s good to chat

HSBC’s chat channels are expected to handle 10 million conversations a month by 2024. Chatbots are helping to meet the rising demand.

The bank was praised for its ‘extra efforts’ to support customers during COVID-19.

iCash: Managing our ATMs with AI

HSBC has developed an innovative tool to predict demand for cash at its ATMs and make deliveries more efficient.