HSBC branches and offices around the world are set to mark the start of the Lunar New Year on 25 January.

In Hong Kong, the bank has already been helping communities prepare to welcome the Year of the Rat. The bank began issuing new editions of HKD20 and HKD50 Hong Kong banknotes in January showing traditional tea culture, a butterfly and flowers.

New banknotes are considered particularly auspicious to include in ‘lai see’ - red envelopes containing money given as a traditional New Year gift.

Peter Wong, Deputy Chairman and Chief Executive, The Hongkong and Shanghai Banking Corporation Limited, said: “HSBC is proud to have been a partner in Hong Kong’s prosperity for the past 155 years. We were delighted to be able to release these new notes in time for Chinese New Year so they can be used in red packets to spread blessings for the future among friends and family.” 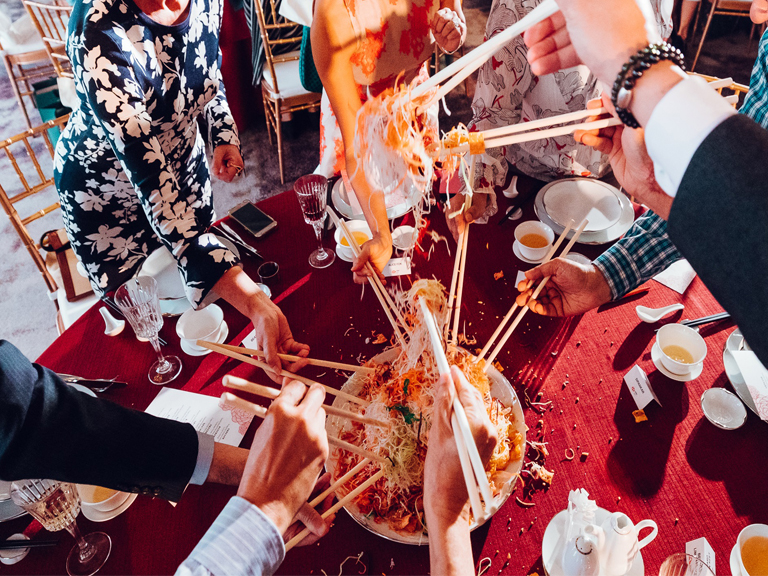 In Singapore, sharing ‘yusheng’ is a New Year tradition

The start of the Lunar New Year, also known as the Spring Festival, is observed in parts of Asia including Hong Kong, mainland China, Taiwan, Singapore, Malaysia, the Philippines and Indonesia.

HSBC marks the event together with employees, customers and communities. Senior leaders have visited employees in branches in Shanghai and Hong Kong to thank them for their work, for example. In Singapore, the bank has organised celebration meals with key clients to share ‘yusheng’ - a traditional fish salad.

But many people living outside Asia also mark the occasion, and HSBC’s celebrations are truly global, stretching from the UK and the US to Australia.

The bank’s headquarters in London and the main HSBC UK office in Birmingham will both host traditional lion dances, as well as cultural workshops giving employees an insight into Chinese customs.

In the US, meanwhile, HSBC’s US CEO Michael Roberts recently attended a New Year gala hosted by the China General Chamber of Commerce in New York. He accepted an award in recognition of the bank’s long-standing support for trade and investment links between the US and China.

In the San Francisco area, where HSBC first began serving clients in 1865, the bank is organising an event to mark the New Year with clients including US businesses with links to Asia, and Asian businesses with operations in the US.

These events are testament to the strong links between Asia, where HSBC first opened for business, and the rest of the HSBC network.

The bank remains committed to connecting customers to opportunities worldwide, and aims to help them enjoy a prosperous Year of the Rat.

HSBC opened its doors to business in Hong Kong more than 150 years ago. Find out about our rich and colourful heritage. 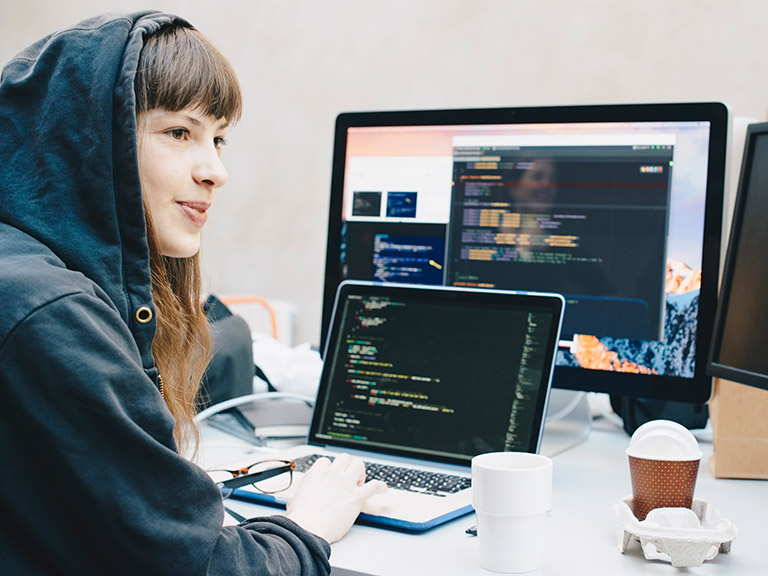