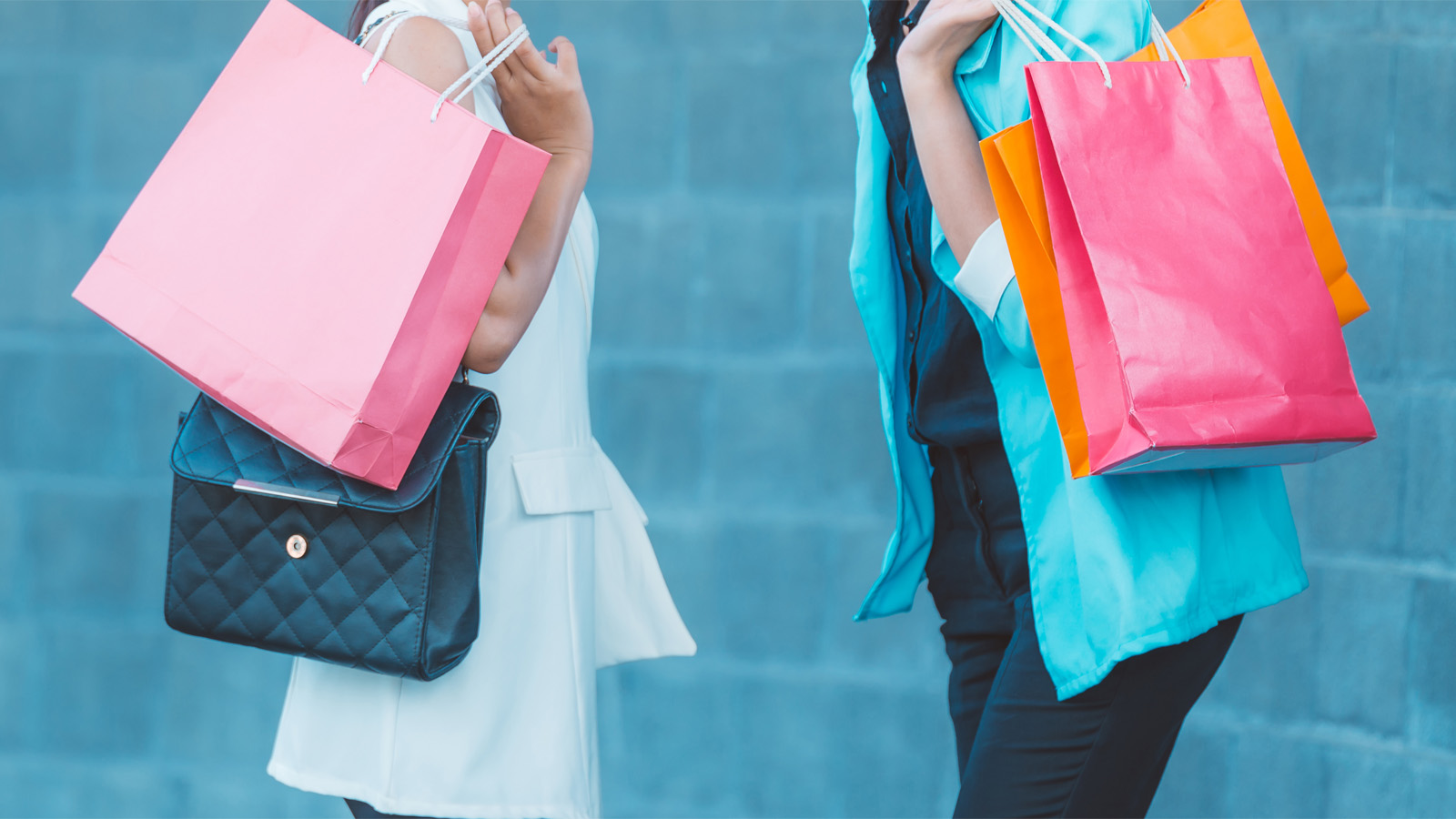 For a sense of what rising affluence in a region of 650 million-plus consumers is all about, consider the soaring passenger volumes at many of Southeast Asia’s airports.

This is just one example of the rising consumption power of a region that tends to be overshadowed, in the eyes of many businesses and investors, by its bigger and more populous neighbours India and China.

Spanning countries as diverse as Indonesia, Thailand, Malaysia and Singapore, Southeast Asia is not an easy, one-size-fits-all market to tap. Anyone doing business here has to be prepared to deal with a diverse range of languages, cultures and levels of economic development; different political, regulatory and financial systems; and varying degrees of internet and mobile use.

“The region is coming into its own as an economic powerhouse”

And yet the region is rapidly coming into its own as an economic powerhouse and as a key market for anything from cars and cosmetics to computers.

Per-capita GDP across the 10-member Association of Southeast Asian Nations region is forecast to rise to more than USD9,000 by 2030. While that’s well below the levels seen in Hong Kong, the UK or the US, it represents an almost threefold increase from about USD3,000 in 2010. Consulting firm McKinsey, meanwhile, expects the number of middle-class households in ASEAN to top 120 million by 2025, roughly double the number in 2010.

For anyone looking to cater to these increasingly prosperous consumers, it is critical to understand how the region is changing.

Tens of millions of people are expected to migrate from the countryside to cities in the coming years, giving them access to better education, healthcare and transport, and to higher-paying jobs. These are mostly young people: more than half of ASEAN’s inhabitants are younger than 30.

This makes for a young, increasingly tech-savvy consumer base that is open to trying – and buying – new things, preferably on mobile devices. The region has spawned a number of homegrown internet success stories in the past few years, ranging from ride-hailing apps to mobile payments and food delivery.

However, there are tens of millions of people across the region who still have no bank accounts. As influence rises, the demand for services such as savings plans, health or life insurance products and international banking (for those who increasingly travel, study or work abroad) still has lots of room to grow.

We’re using our international network and expertise to help economies across the region rebuild.

Businesses have woken up to net zero

How they could drive growth and cut poverty – and mean tastier drinks at your coffee shop.