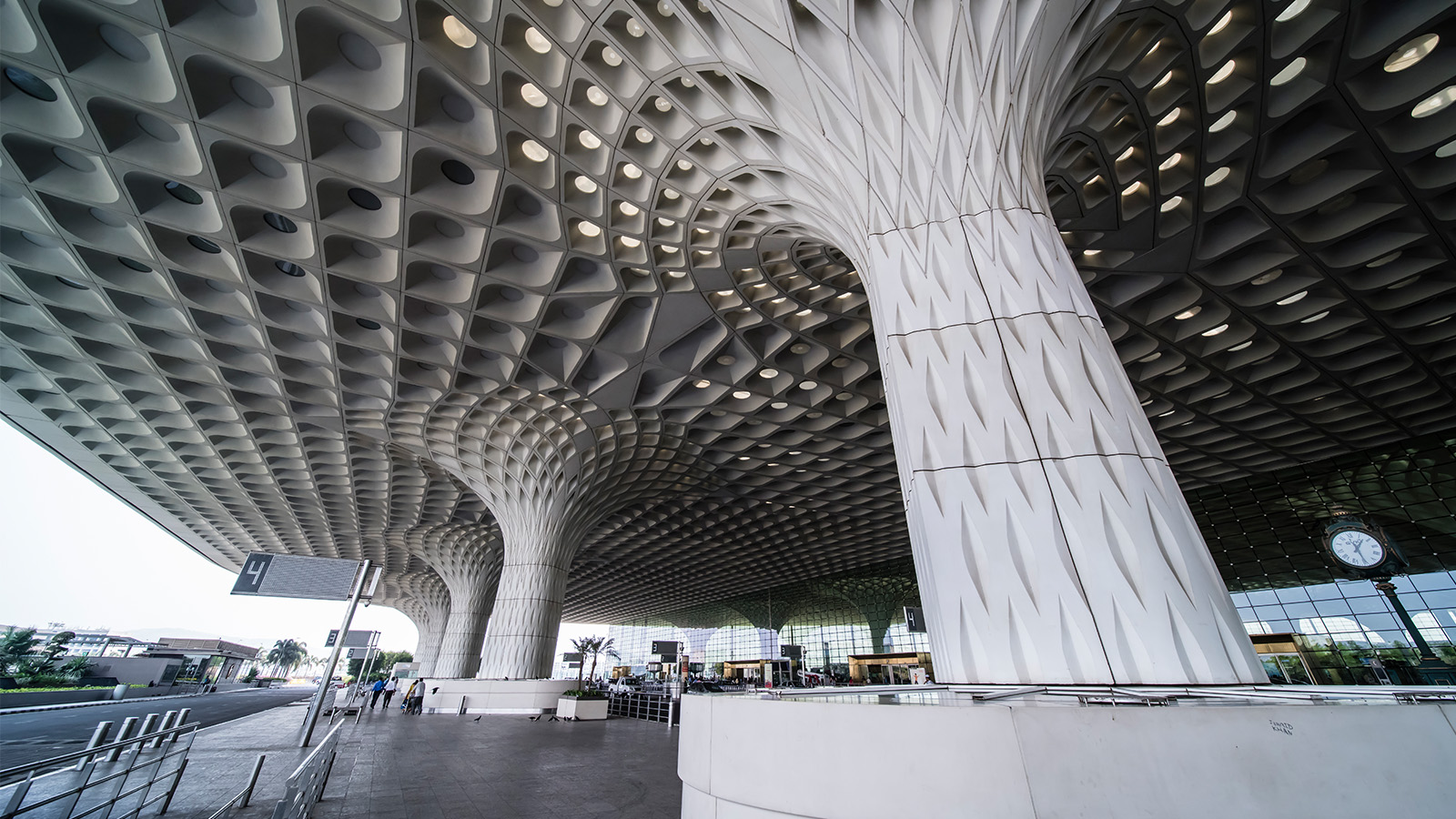 A perfect fit: India and the UAE strengthen ties

India’s emergence as one of the world’s fastest-growing major economies has helped the country attract foreign direct investment and trade from many directions. Increasingly prominent in this respect is the oil-rich United Arab Emirates (UAE).

The two have much to offer each other. For the UAE, a key goal at present is to gradually diversify its economy beyond oil. India’s attractiveness as an investment destination – supported by favourable demographics and a burgeoning middle class – dovetails with these economic aspirations.

Historic trade ties have long existed between the two economies: the presence of an Indian community in the UAE is now helping to cement growing cultural, trade and investment relations.

“Multiple bilateral agreements have been signed between India and the UAE”

On the other side of the equation is India, whose government has been seeking to deepen economic ties with neighbouring countries and regions. International economic cooperation and trade growth has been at the core of Indian Prime Minister Narendra Modi’s foreign policy. The UAE, being rich in both the capital and energy that India is seeking, offers a perfect fit.

So it is no wonder that, over the past few years, multiple bilateral agreements have been signed between India and the UAE across various fields, such as trade and investment, energy, infrastructure, defence, agriculture and space technology.

At present, India-UAE trade adds up to around USD53 billion, with the UAE representing India’s third-largest trading partner. Estimates from the Confederation of Indian Industry indicate that trade between India and the UAE is likely to reach USD100 billion by 2020. Likewise, estimates from a recent HSBC survey indicate that by 2030, India will overtake China to become the single largest source of imports into the UAE. India is already the largest destination for the UAE’s goods exports, and will remain so for the next decade.

Energy trade is a key component of the strategic partnership between the two countries. The International Energy Agency’s World Energy Outlook 2017 states that India will represent the largest share of incremental global oil demand over the next couple of decades.

India and the UAE are in early discussions on enhancing cooperation in the crude oil sector. Also on the table are various opportunities across sectors such as infrastructure, oil and gas exploration, storage and renewable energy, logistics hubs, food processing and industrial parks, healthcare, hospitality and information technology.

It is clear that India and the UAE have much to gain from a better understanding of each other’s strategic priorities. Though the road ahead will involve deft navigation of the larger economic and political landscape of the region, the prospects for growing investment and trade between India and the UAE are bright.

Economies need to think beyond the pandemic to plan for long-term growth and prosperity.

The country faces tough choices as it tries to control COVID-19 and reignite economic growth.

COVID-19 is accelerating adoption of the technology for work and leisure, says Davey Jose.