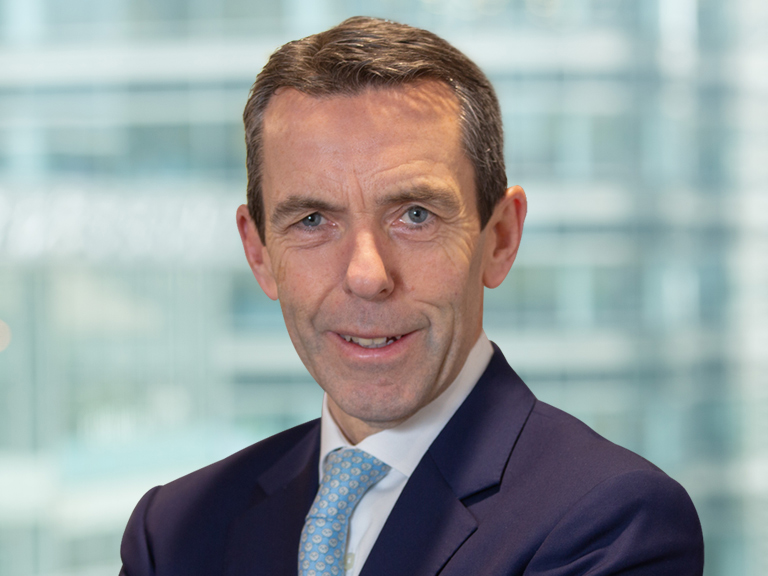 Ian Stuart was appointed CEO of HSBC UK Bank plc, with effect from April 2017, and is a member of HSBC Holdings plc’s Group Executive Committee.

Mr Stuart joined HSBC as head of its Commercial Banking business in the UK and Europe in 2014. He has 40 years’ experience in the banking industry. Before joining HSBC, Mr Stuart led the Corporate Banking business at Barclays for six years, and held many roles in Business Banking during his 22 years at NatWest.

He left school at 16 and went straight into banking, initially working as a cashier in a branch before moving into business banking. While working, Mr Stuart also studied at night school, and attended the University of Reading, where he obtained a management diploma to develop his career.

Mr Stuart is a Business Ambassador for Meningitis Now. He is married with four children and is a keen golfer.

Our new partnership will finance sustainable infrastructure projects over the next five years.