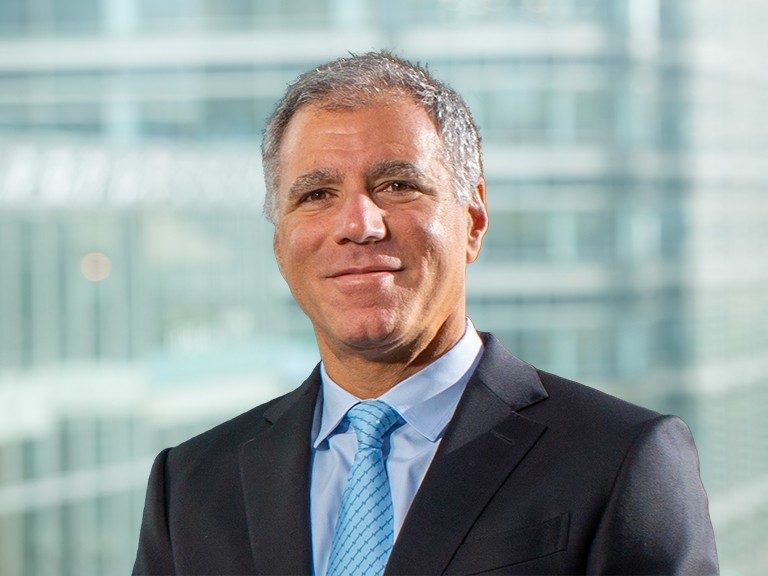 Georges Elhedery was appointed Co-CEO of Global Banking & Markets in March 2020. He is also head of the Markets & Securities Services division of the business. Mr Elhedery is responsible for the strategic direction of the business, which operates in more than 55 countries and territories, serving clients across HSBC Group. He is a member of the Group Executive Committee.

Mr Elhedery holds a degree in Engineering from the École Polytechnique in Paris, France, as well as a postgraduate degree in Statistics and Economics from the École Nationale de la Statistique et de l'Administration Économique (ENSAE).

Your full supply chain is just a click away

Why COP26 is the world’s make-or-break climate moment