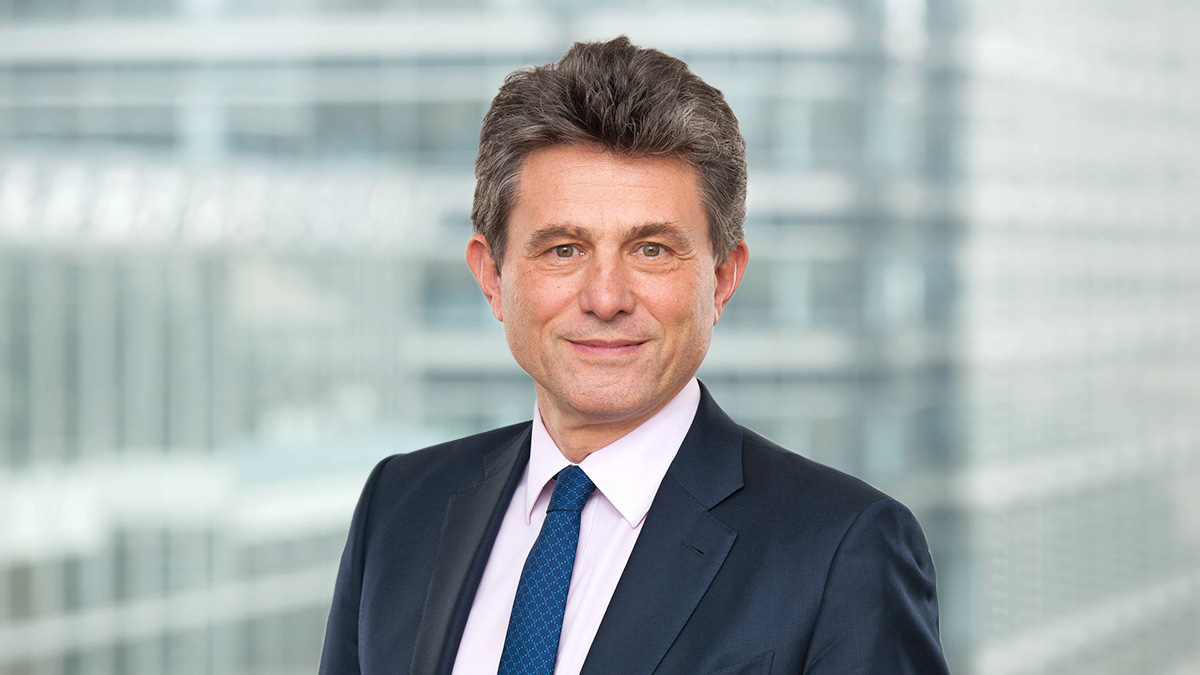 Henri de Castries was appointed to the Board on 1 March 2016. He has more than 25 years’ international experience in the finance industry, working in areas including global insurance and asset management.

Mr de Castries was the Chief Executive Officer of AXA from 2000 and Chairman and Chief Executive from April 2010 until 1 September 2016, having joined AXA in 1989. He has previously worked for the French Finance Ministry Inspection Office and the French Treasury Department.

Mr de Castries is Chairman of Europe and Special Advisor of General Atlantic, Vice Chairman of Nestlé, S.A., and senior independent director of Stellantis N.V. He is also Chairman of the French think-tank Institut Montaigne, a non-executive of the French National Foundation for Political Science and a member of the Global Advisory Council of Leapfrog Investments.

Mr de Castries holds a bachelor degree in law. He is a graduate of the business school Ecole des Hautes Etudes Commerciales and a former student of the Ecole Nationale d’Administration.

HSBC’s Daniel Klier examines the themes likely to dominate the run-up to the COP26 conference in November.

A dose of optimism

Decisive decade ahead for climate finance

Progress has been made in the five years since the Paris Agreement – but bigger changes are coming.