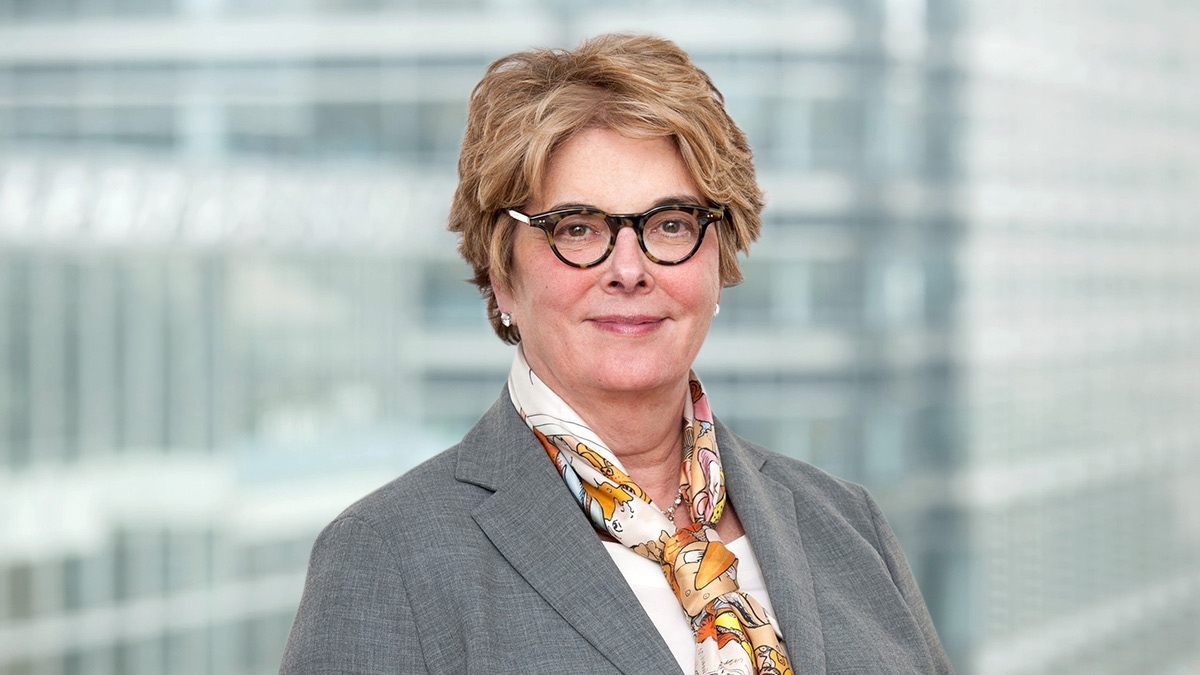 Heidi Miller was appointed to the Board in September 2014. She has extensive experience of international banking and finance from a career spanning more than 30 years.

She is the Chair of the Group’s US subisidary, HSBC North America Holdings Inc.

Heidi Miller was President of International at JPMorgan Chase & Co between 2010 and 2012 where she led the bank’s global expansion and international business strategy across the Investment Bank, Asset Management and Treasury and Securities Services divisions. Before this, she ran the Treasury and Securities Services division for six years. Other past roles have included Chief Financial Officer of Bank One Corporation and Senior Executive Vice President of Priceline.com Inc.

Heidi Miller currently serves as non-executive Director and Chairman of the Audit Committee of Fiserv, Inc.