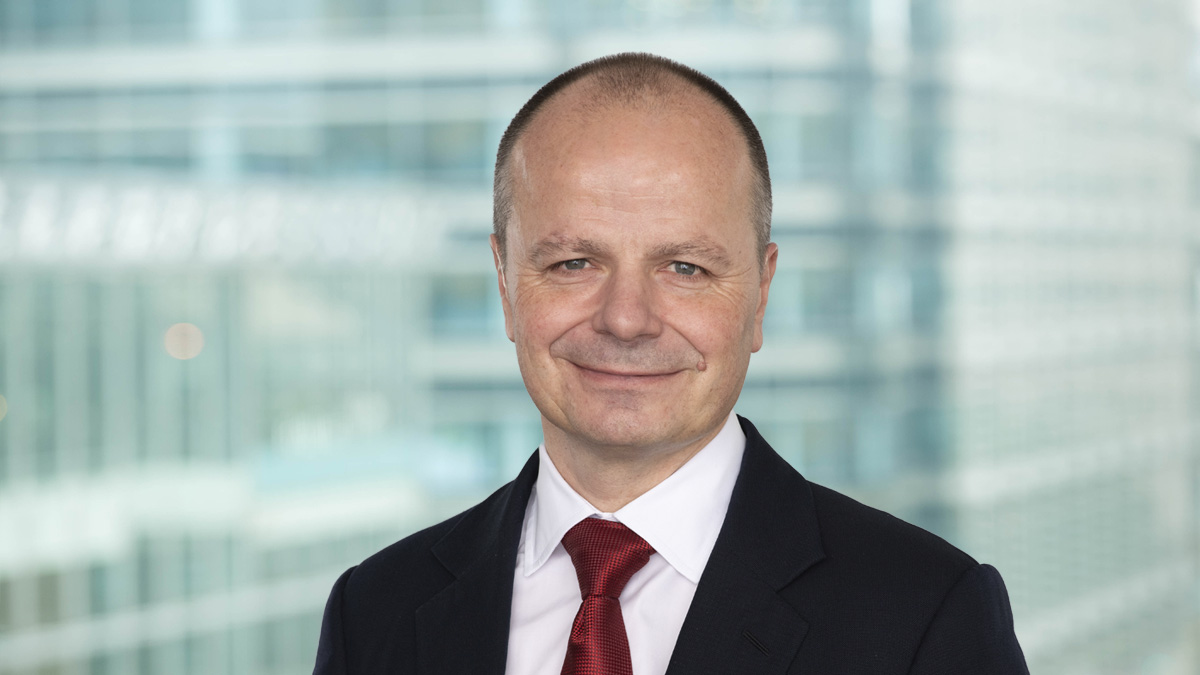 Prior to joining HSBC, Mr Stevenson was Executive Director and Chief Financial Officer for Royal Bank of Scotland Group Plc (RBS). He joined RBS in May 2014 following a 25-year career with Credit Suisse, where he was latterly co-Head of the EMEA Investment Banking Division and co-Head of the Global Financial Institutions Group.

Mr Stevenson has a long career in the banking industry, both as an advisor to major banks and as an executive. He holds a Bachelor of Commerce and Administration, majoring in Accountancy, and a Bachelor of Law from Victoria University of Wellington, New Zealand.

Mr Stevenson was born in England but was raised and educated in New Zealand, following his family’s emigration. He is married with three children.