Policies targeting key priority areas have been instrumental in China’s economic transformation over the past 40 years, according to HSBC Group Chairman Mark Tucker.

Mr Tucker was speaking at the sixth annual HSBC China conference in Shenzhen – a city that embodies the impact of targeted policies. Shenzhen’s Special Economic Zone was first established in the 1980s to stimulate private-sector businesses. It has helped the city grow from a small fishing village into “a bustling metropolis… and the birthplace and home of China’s leading tech companies,” Mr Tucker said.

Other policies supporting the country’s continued development include opening up China’s capital markets, the Greater Bay Area and the Belt and Road Initiative, according to Mr Tucker.

The Greater Bay Area is designed to foster closer economic ties between Hong Kong, Macau and cities in mainland China including Guangzhou and Shenzhen. The Belt and Road Initiative supports increasing cross-border trade and investment between China and more than 100 other countries.

Meanwhile, moves to open up China’s markets mean that companies and investors from around the world will benefit from the country’s expansion, Mr Tucker said. He added that HSBC was ready to support its clients to make the most of these opportunities.

Read the full speech: How targeted policies have facilitated China’s opening up and development (PDF 218KB) 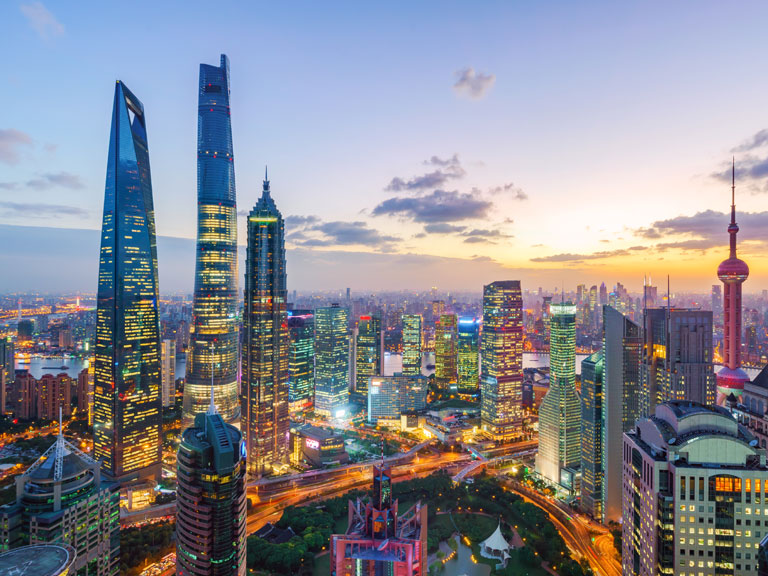