“Be vulnerable and just go for it” (duration 3:55) To mark International Women’s Day, long-standing HSBC employees share perspectives with colleagues at the start of their career

Transcript of “Be vulnerable and just go for it”, download Transcript (PDF 124KB) (opens in new window)
Transcript (pdf 124KB)

“Trust your gut. Be vulnerable. And just go for it.” This is the advice Mary Ellen Oare gives to a younger colleague in a video produced by HSBC to mark International Women’s Day 2018.

Mary Ellen, who is Head of International Banking Centre, US, HSBC, continues: “I have been in meetings where I was afraid to raise my hand and answer the question. Someone else beat me to it and they had the same answer. And I regret those moments.”

International Women’s Day, which takes place on 8 March, celebrates the social, political and cultural achievements of women. This year’s theme is “press for progress”, a call for people to push for gender parity.

“We have started the conversation. We really need to do a much better job in breaking down those barriers”

HSBC’s video – filmed in New York, London and Hong Kong – shows women who have worked at the bank for more than 30 years sharing their perspectives with female colleagues who are at the start of their careers.

They reflect on how things have changed since they joined the bank, from more flexible working opportunities to the rise in women in senior roles.

Vivien Chiu, Head of Operations, HSBC Hong Kong, where the current local Chief Executive is Diana Cesar, says: “When I joined the bank I never imagined that we would have a woman CEO.”

The video highlights, however, that more needs to be done to achieve gender equality in the banking industry. “We have started the conversation,” says Mary Ellen. “We really need to do a much better job in breaking down those barriers.”

A number of events are taking place in HSBC offices around the world to mark International Women’s Day. These include talks and workshops in Australia, Canada, mainland China, Hong Kong, India, Mexico, Singapore, the US and the UK.

In London, HSBC Group Chief Executive John Flint will speak about the importance of gender diversity at a seminar at the bank’s global headquarters.

Staff-led employee networks, including the global gender diversity network Balance, have played a key role in organising this and many of the other activities planned worldwide.

Read more about HSBC’s commitment to diversity and inclusion. 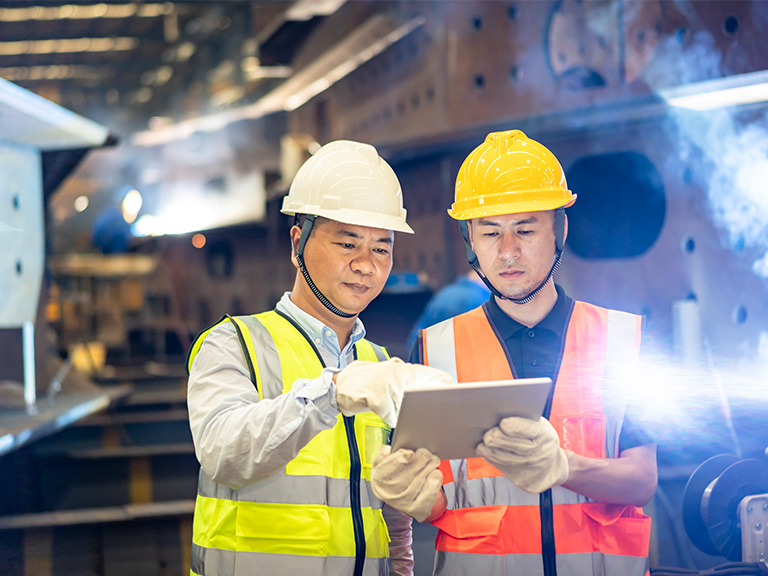