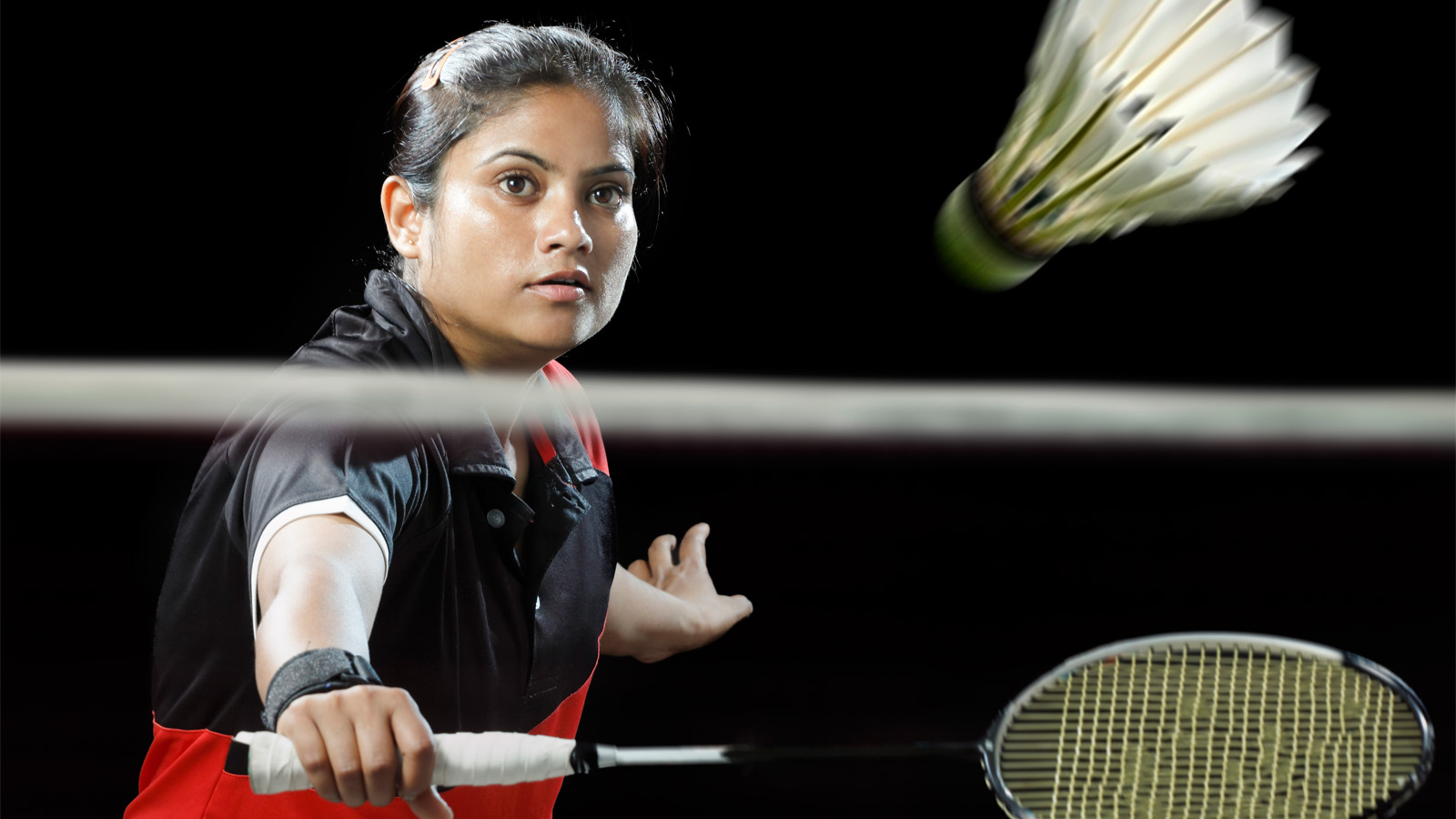 HSBC is partnering with the Badminton World Federation (BWF), the sport’s governing body – a move that they hope will boost the popularity of the sport across the globe.

The bank will support the organisation’s full programme of events over the next four years. This includes being the title sponsor of the BWF World Tour, which this year comprises 26 tournaments in 20 countries and territories including Australia, China, Hong Kong, India, Indonesia, Malaysia, Singapore, Switzerland, the UK and the US.

“We look forward to supporting badminton at all levels”

HSBC will also be the title sponsor of the World Tour Finals, where the highest-ranked singles and doubles players compete. From 2018, the finals will be held in the city of Guangzhou, in China’s Pearl River Delta.

Helen Wong, Chief Executive, Greater China, HSBC, said: “HSBC is excited to help grow this popular sport across Asia and beyond. The Pearl River Delta is an important market for HSBC and it’s great to see Guangzhou being celebrated as the new home for the HSBC BWF World Tour Finals.

“Through this partnership, we look forward to supporting badminton at all levels.”

Badminton is particularly popular in Asia, where HSBC has a strong and growing presence. But the federation’s vision is to make it a global sport that is accessible to everyone.

As well as sponsoring high-level tournaments, HSBC will work with the BWF to promote badminton at the grass roots, encouraging more people to play and follow the sport. The bank will also sponsor the BWF World Junior Championships and BWF World Junior Mixed Team Championships, a platform for up-and-coming stars to shine.

BWF President Poul-Erik Høyer said the partnership with HSBC is a “significant milestone” in the governing body’s history.

Badminton is the latest addition to the bank’s sporting sponsorship portfolio, which includes rugby, golf, tennis and cycling.