The days when only a minority of people could invest are coming to an end. Technology is rapidly bringing opportunities for a new generation to take control of their financial future.

Investing has traditionally been challenging for those on modest incomes, such as young people just starting out in their career. The first step in building an investment portfolio is typically to meet face-to-face with a relationship manager. The costs involved, and the minimum amount needed to invest, can be prohibitive for some.

But today, digital channels can be used to give anyone immediate access to portfolios. Robo-advisers can take some of the role performed by relationship managers, and increasing back-office efficiencies are reducing the minimum amount needed to invest.

What’s more, technology can be designed to engage and encourage people to adopt good financial habits. Imagine you’ve just made your New Year’s resolution; you’ll start bringing your lunch to work every day, and you make your coffee in the office rather than buying it out.

Now imagine you immediately move the money you just saved into an investment portfolio, with a few swipes on an app. New digital platforms – such as FlexInvest, offered by HSBC in Hong Kong – mean investing as little as HKD100 (USD13) is suddenly a reality. Stick to your New Year’s resolution and over time you’ll be able to see the benefits of building a portfolio, even in small increments.

Instead of an obligation or an afterthought, investing becomes a positive habit. And as digital banking becomes more engaging and intuitive, groups of people who currently have a limited ability to build investment pots could suddenly have better control of their financial future.

The potential for change could be particularly significant in Asia, which is on course to become the largest creator of wealth worldwide. Asia’s middle-class base and average household income are expected to more than double by 2030, which would put two-thirds of the world’s middle class in the region.

But it’s important for financial services providers to understand that younger investors have a different mindset from previous generations. They tend to seek advice from multiple sources, including friends, for instance, and want access to the same personalised products as more wealthy peers, according to a recent report by Deloitte.

Technology can help banks meet these changing expectations. Automated programs can increasingly use customers’ data to offer hyper-personalised banking services, for example. Investment platforms have the potential to incorporate social aspects, too, such as making it easy to ask a friend for advice, or to compare your investment behaviours and choices of capital allocation with peers.

In many markets, and particularly in Asia, the vast majority of investors’ decision-making is primarily influenced by friends and family. With technology, data analytics and machine learning we are able to bring those insights to them, gamifying the social aspect of finance.

Digital innovation presents opportunities for banks and wealth management companies – but it’s also an opportunity for consumers, particularly those who have not been able to invest before. They may find themselves able to start building wealth in ways they never imagined possible.

This is an edited version of an article that first appeared in The Asset, March 2020.

We help millions of customers to manage their finances, protect and grow their wealth. 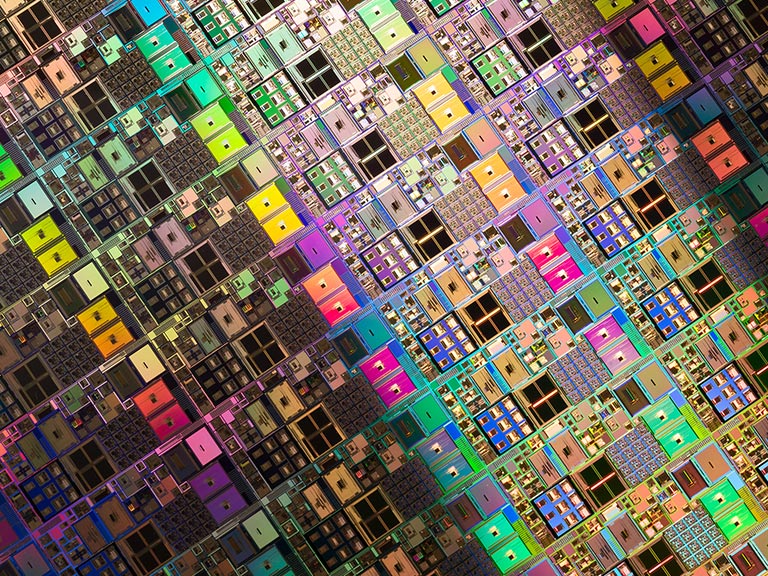 Banking in the future

From big data to biometrics, how will technology change banking over the next 10 years? 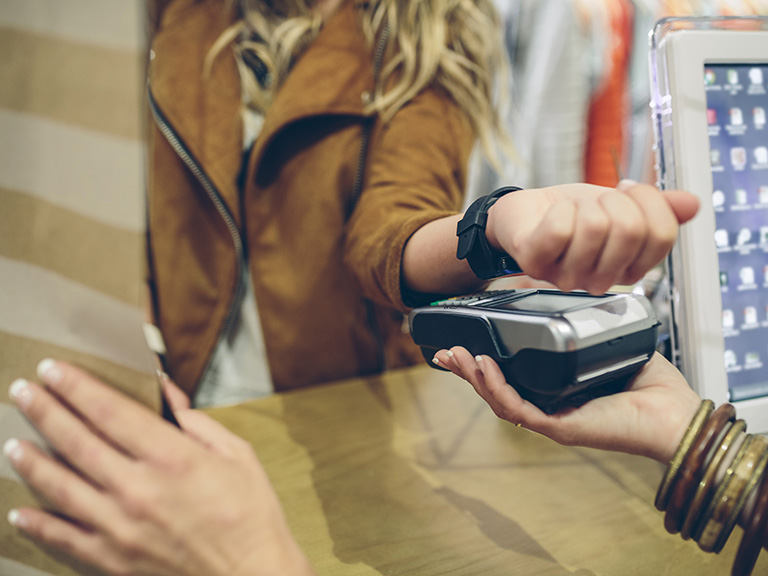 Global transactions: the next frontier

Opportunities in a changing world