HSBC Holdings plc (the ‘Company’, and together with its subsidiaries, the ‘Group’) announces changes to its senior management team which will position the Group for the next phase of its growth.

Stephen Moss is appointed Regional Chief Executive, with responsibility for Europe (ex-HBUK), the Middle East, Latin America, and Canada with effect from 1 March 2020. In this newly created role, Stephen will oversee HSBC’s activities in Europe (ex-HBUK); Middle East, North Africa and Turkey; Latin America and Canada, including defining and overseeing the implementation of plans and priorities in region in support of the Group’s strategy. Stephen is currently Group Head of Strategy and Planning and Chief of Staff to the Group Chief Executive, and has been with HSBC since 1992.

Nuno Matos will be appointed as Chief Executive of HSBC Bank plc and Chief Executive of Europe effective 1 March 2020. Nuno was previously CEO HSBC Mexico. He joined HSBC in 2015 as regional head of RBWM in Latin America and global head of retail business banking and prior to that held a number of roles at Santander Group.

Nuno succeeds James Emmett who has decided to step down as Chief Executive of HSBC Bank plc, effective 29 February 2020 and will retire from the Group on 30 September 2020 after 25 years at HSBC. 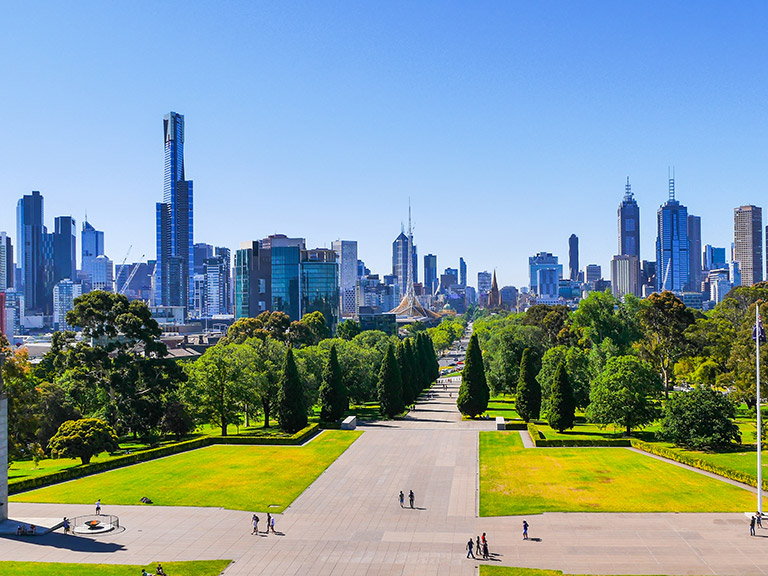 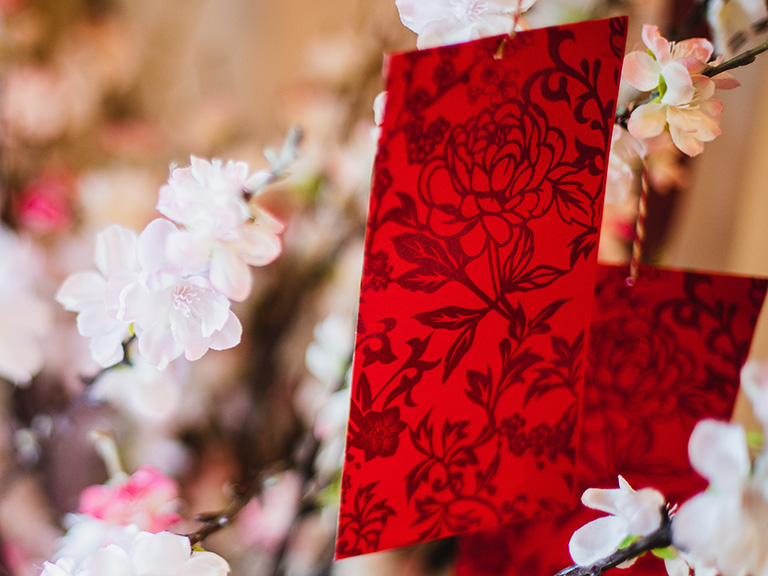