HSBC Holdings plc (the ‘Company’, and together with its subsidiaries, the ‘Group’) announces a number of changes to its senior management team which will position the Group for the next phase of its strategy.

Pam Kaur, Head of Wholesale Market and Credit Risk, will be appointed as Group Chief Risk Officer with effect from 1 January 2020. Marc Moses, an executive Director of the Company, will assist with a handover of his responsibilities before stepping down from the Board of Directors (the ‘Board’) and the role of Group Chief Risk Officer on 31 December 2019. Marc will continue to provide support to the Group Chief Executive until he formally retires from the Group on 9 December 2020. He will receive remuneration and benefits in line with the terms of his service contract and the Directors’ Remuneration Report as published in the Annual Report and Accounts.

Samir Assaf will be stepping down as CEO of Global Banking and Markets (‘GB&M’) with effect from 1 March 2020. He will take on a new role as Chairman of Corporate and Institutional Banking. Georges Elhedery, Head of Global Markets and Greg Guyett, Head of Global Banking, will become co-heads of GB&M and report directly to the Group Chief Executive. Both will be members of the Group Management Board.

Andy Maguire will be retiring as Group Chief Operating Officer with effect from 30 January 2020. He will leave the Group on 9 June 2020 at the end of his six months’ notice period. He supported the global search for his successor, John Hinshaw, who will be joining the Group as Group Chief Operating Officer designate on 10 December 2019. Andy will assist with a handover of his responsibilities until John formally takes on the role with effect from 1 February 2020. John has an extensive background in transforming organisations across multiple industries. Most recently, he served as Executive Vice President of Hewlett Packard and Hewlett Packard Enterprise, where he managed Technology and Operations and was the firm’s Chief Customer Officer. He has also served on the Board of Directors of the Bank of New York Mellon for the past five years and chaired their Technology Committee. John joins as a Group Managing Director and will report to the Group Chief Executive. He will also be a member of the Group Management Board.

“I’d like to thank each of these individuals for their extraordinary dedication and commitment to the Bank over many years. In their respective successors we have talented and capable individuals that I’m looking forward to working closely with as we execute plans for the next phase of the Bank.” 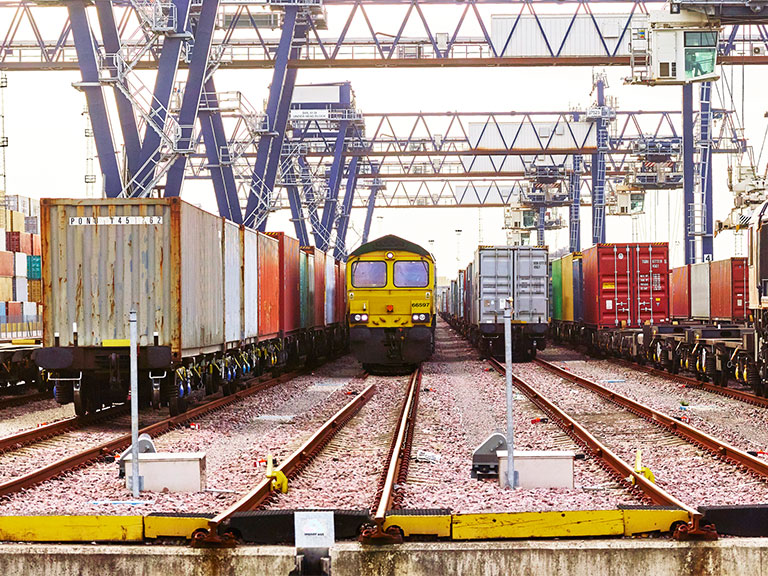