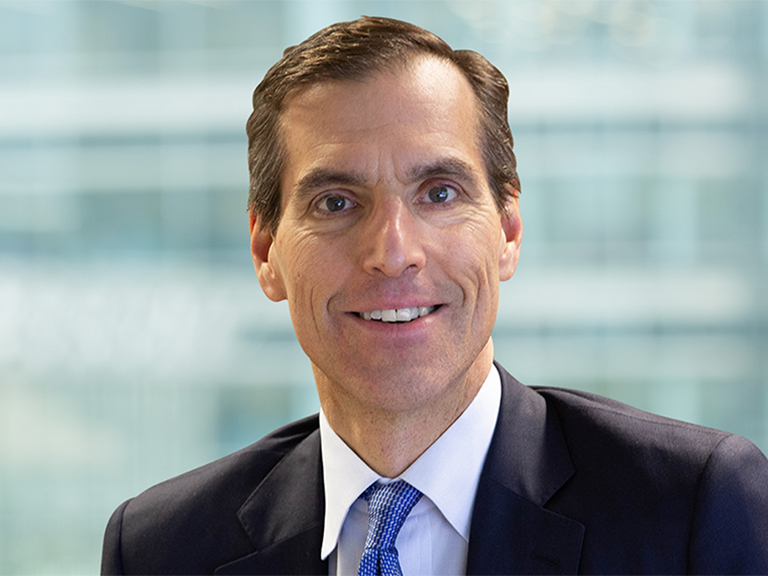 Co-CEO of Global Banking and Markets

Prior to joining HSBC, Mr Guyett was President and Chief Operating Officer of East West Bank, a bank focused on the US and China.

He began his career at J.P. Morgan in 1985 as an investment banker in the real estate banking group where he went on to hold a number of leadership positions including Head of Investment Banking for Asia Pacific as well as Co-Head of Banking for the region, responsible for investment banking coverage, mergers and acquisitions, and capital markets across 13 countries.

From 2013 to 2014, he was J.P. Morgan’s Chief Executive Officer for Greater China, based in Shanghai. In this role he was responsible for the firm’s operations in mainland China, Hong Kong and Taiwan, including investment banking, markets, corporate banking, treasury management, custody and asset management. He also served as Chief Executive Officer for J.P. Morgan’s Global Corporate Bank, based in London, responsible for corporate banking coverage and infrastructure in more than 30 countries.

Mr Guyett holds an AB degree in Art and Archaeology from Princeton University. 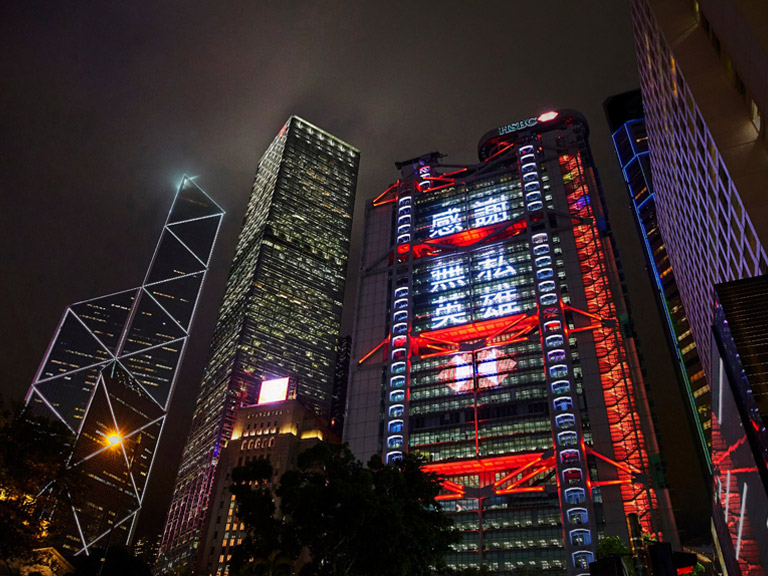 Showing our support in Hong Kong

A USD7.7 million charitable donation is part of the bank’s help for the city during COVID-19. 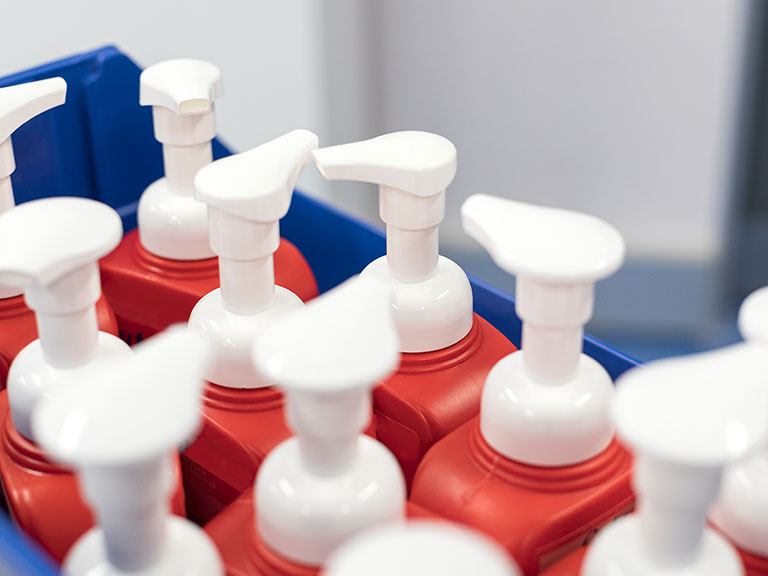