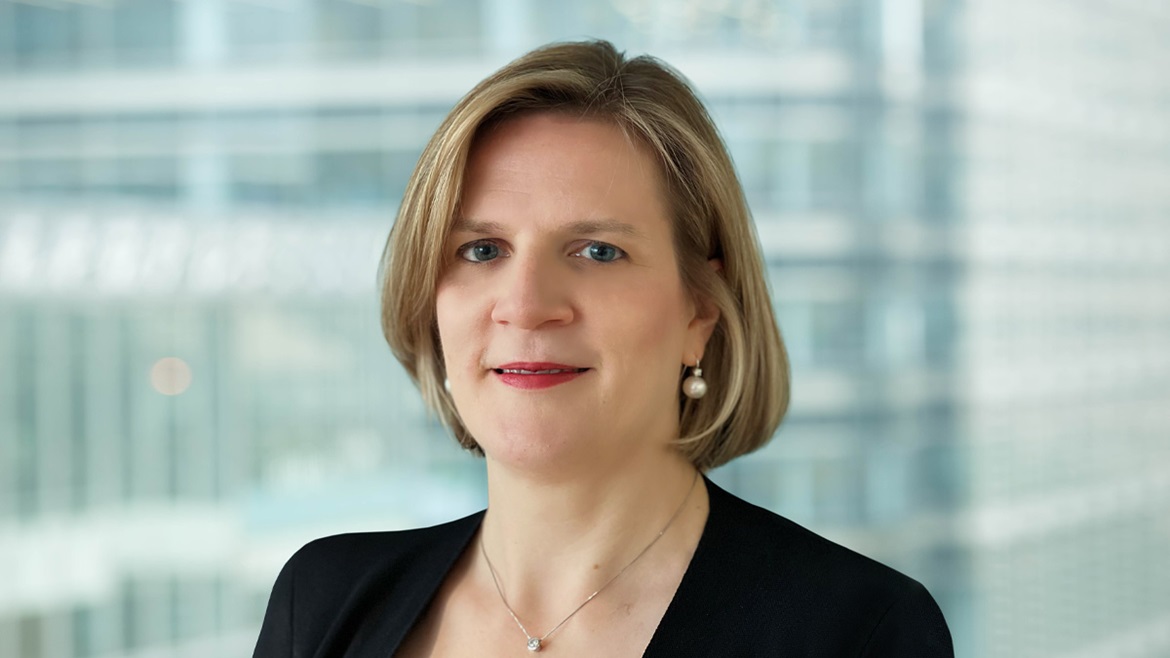 Geraldine Buckingham was appointed to the Board on 1 May 2022. She is a highly regarded and widely experienced executive within the global financial services industry who brings significant Asia leadership experience to the Board.

Ms Buckingham’s most recent executive role was as Chair and Head of Asia Pacific at BlackRock where she was responsible for all business activities across Hong Kong and mainland China, Japan, Australia, Singapore, India and Korea. After stepping down from this role in February 2021, she acted as senior advisor to Larry Fink, BlackRock Chairman and CEO, until her retirement from BlackRock at the end of 2021. She also previously served as Global Head of Corporate Strategy at BlackRock and prior to joining BlackRock, she was a partner within McKinsey & Company’s financial services practice.

Ms Buckingham is a member of the Advisory Board of ClimateWorks Australia.

She holds a Master of Philosophy in Comparative Social Policy from the University of Oxford and a Bachelor in Medicine and Bachelor of Surgery (MBBS) from the Monash University.